Serena Williams: “If the Australian Open-2021 had been on a regular schedule, I wouldn’t have been able to take part” 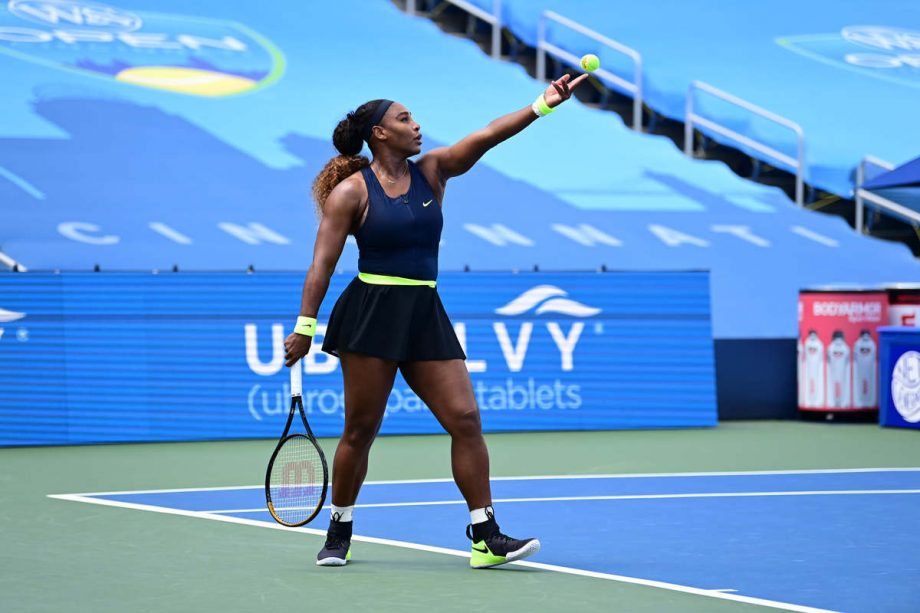 Serena Williams serves for the match

Serena Williams, the former world number one and 23-time Grand Slam champion, won today against the Australian Daria Gavrilova after a long break. This victory was relatively easy for the American as the match came to an end after two sets – 6:1, 6:4 in favor of Williams.

It should be recalled that Serena hasn’t been on the court since the end of Roland Garros, which took place in October last year. The reason for this break was the American’s Achilles tendon injury.

However, Williams finds positives in every situation in life, and this one was no exception. In a short interview, the tennis player explained the Australian Open’s postponement helped her for three weeks. In her opinion, if this year’s Grand Slam had been held on a regular schedule, she wouldn’t have been able to take part.

“It worked out great for me because I needed the time – I couldn’t train because of my Achilles. I think if the tournament had been on a regular schedule, I wouldn’t have done it. But I used this time to recover, and now I feel much better.”

Not everyone can keep their spirits up and patiently go towards their goals in such situations. As you can see, the former world number one is among the small percentage of people who possess this ability. Well, let’s hope Williams makes an appearance on the grass courts this year and proves herself.