Rublev is the leader of world tennis 2020 in titles. He’s already in the top 10 and fifth russian at the final tournament 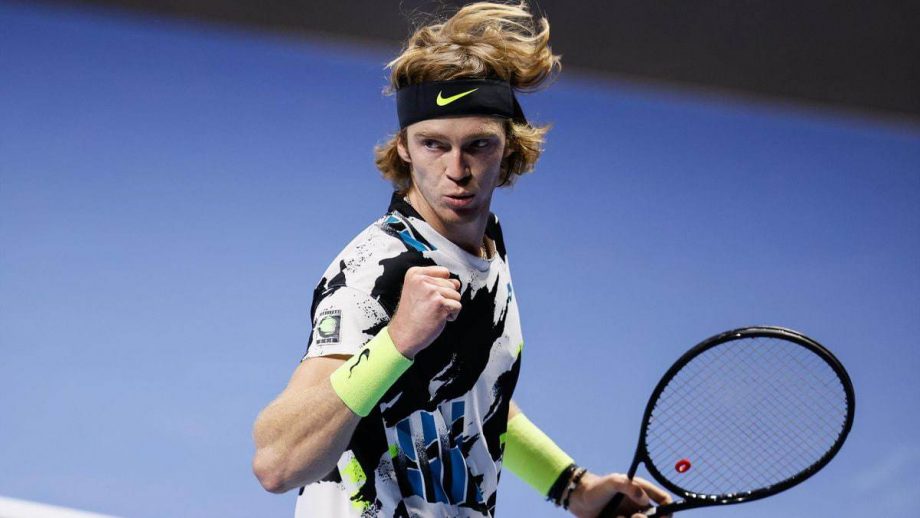 Andrey Rublev is one of the few who will remember 2020 with pride.

Here are his the most significant achievements of this year in the ATP calendar:

This year, a quarter of ATP Finals participants will be from Russia – in the elite eight, Rublev will join last year’s debutant, Daniil Medvedev. They will repeat the achievement of Yevgeny Kafelnikov and Marat Safin, who played together in Lisbon 2000.

In 1995, Kafelnikov was the first Russian player at the final ATP and then returned there a record six times for the Russians. His best result is the 1997 final, lost to Pete Sampras. Yevgeny spent the last Masters’ Cup in 2001 in his favourite Australia, when he failed to beat Sebastien Grosjean in the semifinals.

Safin made his debut at the final in the memorable 2000, when he took the first two Masters plus Grand Slam and arrived in Lisbon No. 1. To finish the year guaranteed first, he needed to leave the group with three victories. Marat came out with two, so it was further hoped that the second champion Roland Garros Gustavo Kuerten wouldn’t win the tournament. But he won (saying after the great

“Well, the net was easy: Sampras and Agassi”),

so Safin remained second – he didn’t rise so high at the end of the year. 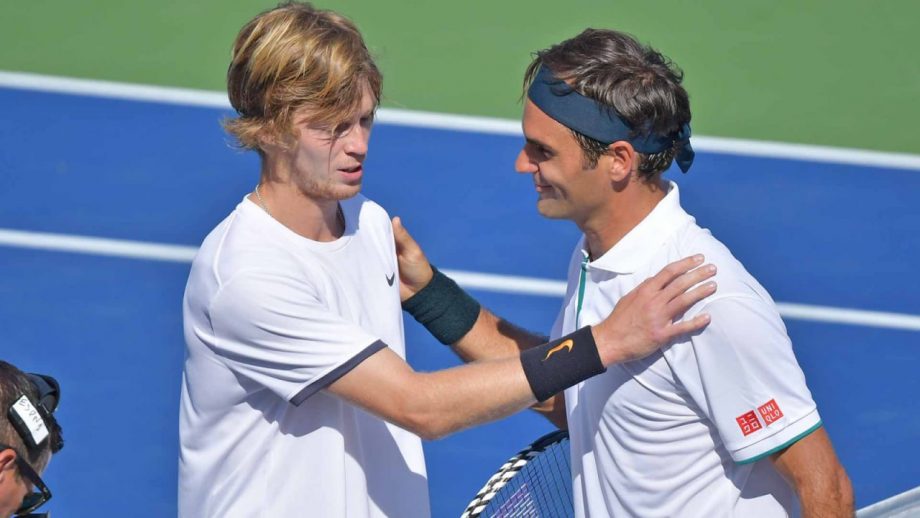 Safin’s 2004 year was remembered for the epic semifinal against Roger Federer, which he lost in two sets, but the second – on a tie-break with a score of 18:20. That meeting was anticipated by one of the main matches of the 2000s. It was the semifinals of the Australian Open, which Safin won on the way to his last Slam with a score of 9:7 in the fifth.

Nikolay Davydenko was not such a titan of world tennis as Kafelnikov and Safin, but he is the most productive Russian in the final and his only champion. For five participations, Davydenko left the group three times and played twice in the final: in 2008 he lost to the winner of one Grand Slam Djokovic, and the next beat the US Open champion Juan Martin del Potro.

After the match, the Argentinean said that Nikolai plays as a PlayStation. That week, Davydenko became known not only as a champion but also as Mr Personality – because he shared his thoughts almost every day. For example, when asked about how he spent the night after the late semifinal, he answered the memorable

Davydenko won the final 2009, which was first held in London. The next time the Russian tennis player performed there ten years later – this is about Daniil Medvedev, who broke the tour last year. He spent 2019 even more effective than Rublev – 2020: he took fewer titles – four – but two of them were Masters, and this is not counting the great US Open final. However, for the final Daniil was not enough: he lost the entire group stage, including for the first time – to the principled opponent Tsitsipas, as well as with 5:1 in the third and match ball – Rafael Nadal.

In 2020, Daniil failed to gain a move, but thanks to the features of the pandemic rating in London, he was selected a month ago.

The current final ATP tournament will take place for the last time in London. Due to the new coronavirus lockdown announced in England, it starts on November 15 and will be held without viewers.