Rohan Bopanna about his season, the impact of the pandemic on sport and the future plans 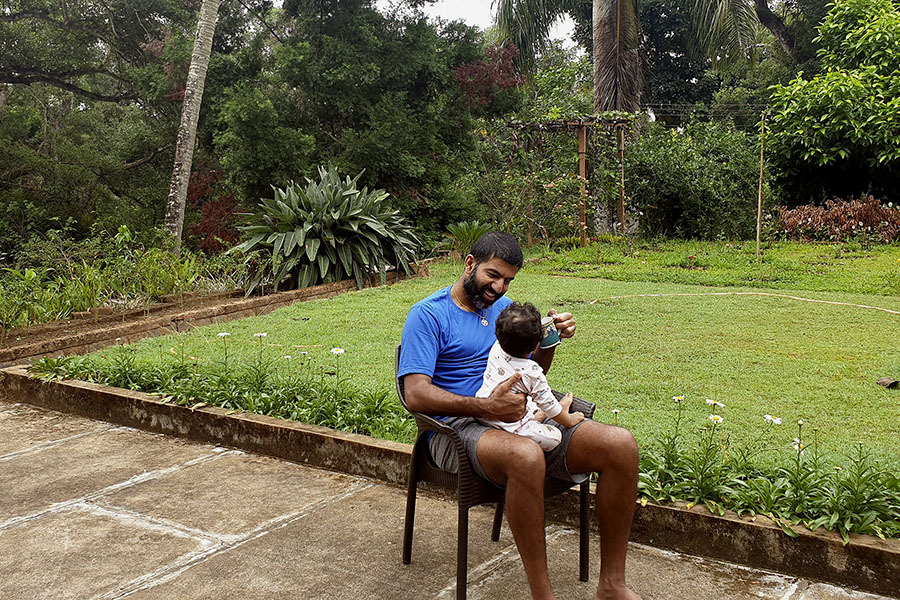 Rohan Bopanna, the former third racket of the world in doubles and just one of the strongest Indian tennis players, confessed he was happy that he had handled all the uncertainties with confidence. For Rohan, it was one of the most exciting seasons, despite various tensions. Not surprisingly, the pandemic caused by the Covid-19 brought not only uncertainties to sports, but also specific difficulties.

After the season with the Paris ATP Masters quarterfinals was completed, 40-year-old Bopanna returned to his tennis academy at Bengaluru, guiding young players.

Rohan returned to the professional circuit after lockdown with a quarterfinal in the US Open. After that victories on clay followed one after another. At that moment, he was filled with his ability to get the best out of himself on both surfaces. However, right after this, he, unfortunately, winded up on the hard courts in the final leg.

Due to the number of ever-increasing infections, the Hindu was forced to do many tests throughout the season. In his interview, he shared his impressions about this situation.

“I think I did about 35 COVID tests. Most impressive, they were all different. In one place, we had just to gargle water and spit for the test. In some areas, they really drilled into our nose and throat,”

Preparing for the upcoming season, players of entirely different levels, starting from the national champion Niki Poonacha to the young players, studying the technique, returned to the court at Bopanna’s academy. Of course, everything was done with proper caution and measures.

Rohan admitted he was sincerely happy to see this.

“I wish I had such an opportunity when I was growing up. It would have cut the time taken for growth by so many years. Instead of spending energy on solving various problems, you could just focus on tennis and get better,”

If we talk about plans for the future, Rohan Bopanna said he is going to close his other centre and focus on tennis in one place. With a large team in the form of seasoned coach M. Balachandran, who runs the program, as well as with several competitive coaches and other experts at the Sports School, Bopanna is sure that everything will work out.

About the future plans: the answers will come in due course of time

Unfortunately, at the moment, there is no clarity regarding the upcoming professional season in Australia. For players visiting the country for tennis events, including the Australian Open, the organizers are requesting to have a two-week quarantine.

Bopanna believes the request is to be able to train through the quarantine period. All events are supposed to be held in Melbourne; other events like Doha are being moved to a later date. There is no sign of the Pune ATP.

The answers will come in due course of time, and in December, the players may have to fly to Australia.

Currently, Rohan Bopanna is at home with his family, and also doesn’t forget to spend quality time with his trainees. Even though the pandemic has brought a massive number of difficulties and obstacles to the life of everyone, it has allowed us to spend more time at home, communicating and establishing contacts with our loved ones.