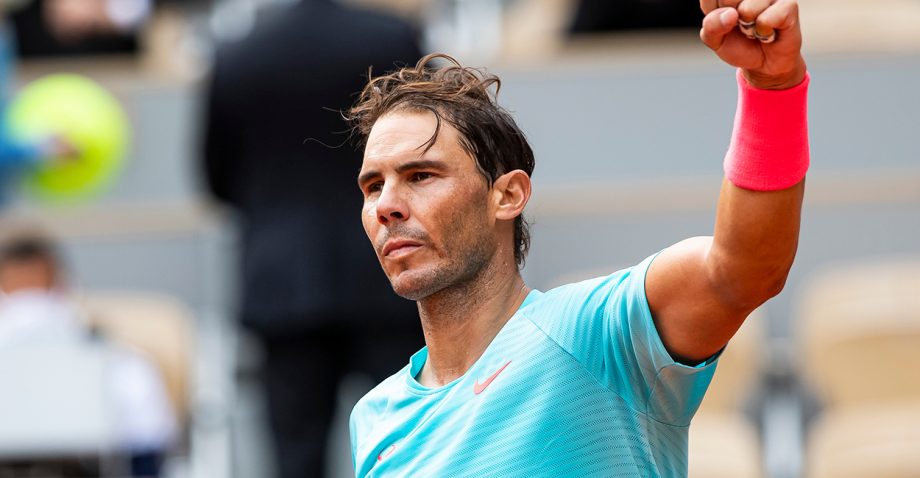 “In the second set, Thompson added a lot of pressure; I must give him his due. I need to cope better.”

The second racket of the world Rafael Nadal commented on the problematic victory over Jordan Thompson in the 1/8 final of the Masters in Paris (6: 1, 7: 6).

“I think I had a good first set. Lots of good hits, good winners, serve. And in the second I could not find an opportunity to take a break.”

“Thompson started to serve well; thus Nadal missed a couple of balls that he could have played better. I need to cope better”.

In the second set, he gave Nadal a lot of pressure. In the course of the whole match, Nadal encountered only one breakpoint, but it was a set ball and very difficult. This speaks well for his presentation. And at the reception in the first set Thompson did an excellent job, and in the second Rafael could have done better. After the match, he figured out how.

“On the tie-break, I prevented a couple of mini-breaks. The second draw made a huge difference. Getting to the quarterfinals is the most important thing for me. I am pleased.”

Now Nadal will compete with Pablo Carreno-Busta. He isn’t worried about the next game, but he should train a lot to better his reputation after the unexpected game with Thompson.

“I have to be ready to show what I can do in a match against an opponent who, as I know, plays well and confidently. Hopefully, I’ll be ready to play my tennis and read the game well because I will need it. “