Unexpected return with unrivaled success after the tennis post-lockdown revival 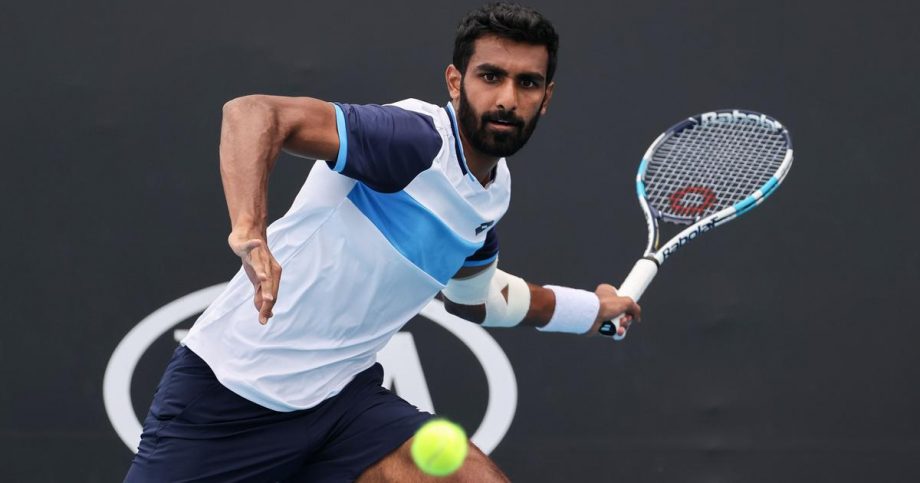 Every person who has faced professional sports in his life, in particular tennis, knows how hard it’s to return to the court after a break. It’s not in vain that many coaches say you need to recover 2-3 times more than the break itself lasted to return to its previous form. At the moment, this is more relevant than ever. In connection with the pandemic caused by the Covid-19, the organizers of various tournaments are forced not only to postpone competitions but also to cancel them altogether. Not to mention the fact that if you suddenly are infected, all kinds of training and tournaments are banned for you.

Despite all the difficulties, for Prajnesh Gunneswaran, the former No 75 of the world, the return after the tennis post-lockdown revival became very encouraging. His coach Balachandran believes the recent run has given him self-confidence.

Reaching the semifinals of the Ismaning Challenger in Germany on the carpet, and after the final last week in the USA on hard courts, became indicative in Prajnesh’s career at the moment. Most likely, this is only the beginning of great success for him.

“Learning to win is just a skill”

In a small interview, he shared his impressions about the game of his learner.

Unfortunately, Prajnesh failed to play at the US Open in New York, despite being first on the alternate list, owing to the limitations of the bio-bubble.

Yet, the 31-year-old Hindu was able to achieve quite a lot in the season and reach the rank of 137.

“Of course, it was hard to miss the US Open like this. However, he got into the qualifying draw of Kitzbuhel in Austria and won his first match on return. It was great, ”

Balachandran has been training Prajnesh since his youth days. In his opinion, once the left-hander got into his serving rhythm, he would hit another level and win many more matches.

He also reported the winning matches eliminated a lot of self-doubts and gave Prajnesh clarity and confidence as he had gained with every outing in recent weeks.

By setting leading standards for himself and measuring his game against the best in the world, Prajnesh is keen to keep growing. Well, let’s hope he shows us more than once.