Novak Djokovic is the king of Masters in 2020 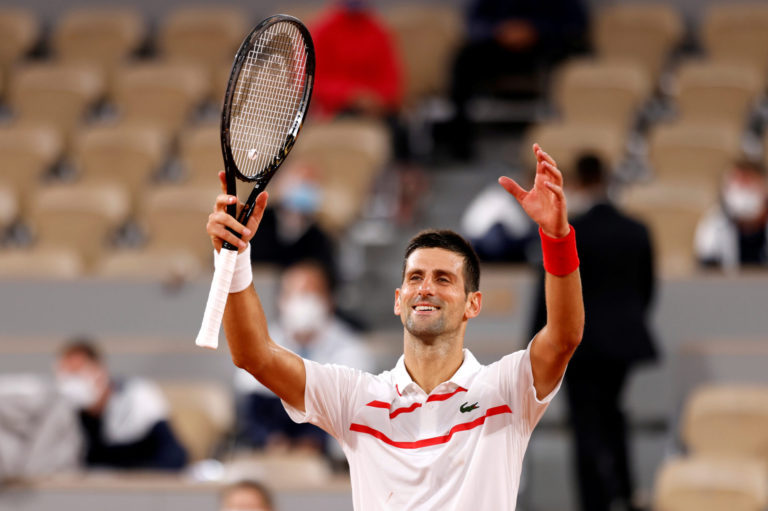 How the coronavirus pandemic affected the tournament schedule in 2020 – how many Masters tournaments took place and who was the strongest in them.

In 2020, the COVID slowed down world tennis life for about six months. It happened a couple of days before the start of the Masters in Indian Wells. As a result, instead of the traditional nine tournaments of this series, only three were held.

Novak Djokovic got the best position in this situation.

The first Masters took place a week before the US Open. And although on paper it was the Masters in Cincinnati, in reality, the competition took place in New York on the courts of the Billie Jean King Center. Roger Federer and Rafael Nadal, the main rivals of the Serb, did not fly to the United States, and Nole loves New York’s stadium more than the one in Mason, Ohio. As a result: in the decisive match, the Serb beat Canadian Milos Raonic in a tough three-set match.

However, Djokovic’s triumph in Rome before Roland Garros was less predictable. Diego Schwarzman took over the main dirty work, beating nine-time champion Rafael Nadal in the quarterfinals. Novak, having waited for the Argentine in the final, defeated him in two sets.

The third “Masters” of the season – the Parisian one – is one of the most unpredictable. In the last four years, different tennis players have indeed won in Bercy: Andy Murray, Jack Sok, Karen Khachanov and Novak Djokovic. By the way, three out of four winners did not come to France this year, and Khachanov has already dropped out of the fight. It turns out that the tradition will continue and the tournament will have a new champion.

Will be the one you trust the most. “No answer options were offered”.