Novak Djokovic: “I can break the record on March 8. If it happens, I’ll devote it to my mother and wife” 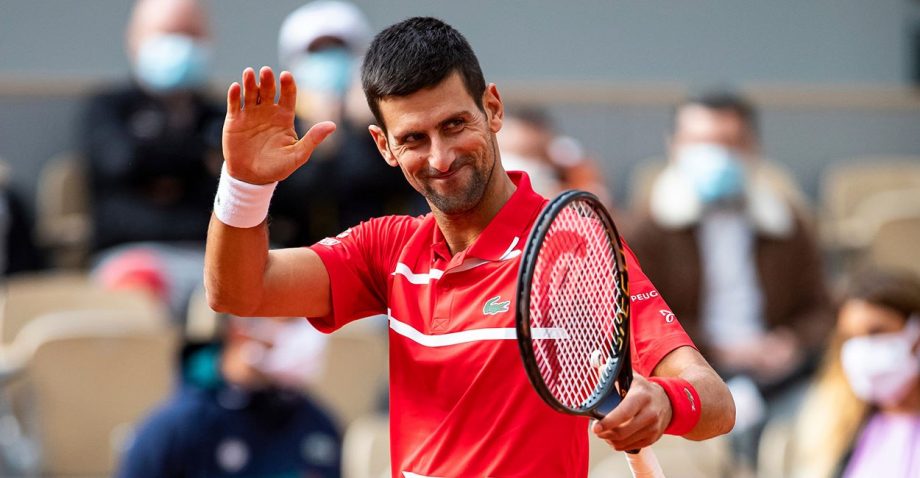 Seventeen-time champion of Grand Slams Novak Djokovic commented that in 2021 he could break the record for the number of weeks as a leader of the rating. Now he is in the first place for week 291. Roger Federer, in turn, has been in that position for 310 weeks.

“I can break the record on March 8. If it happens, I will devote it to my mother and wife (smiles). I’m not sure yet that I will beat it because the results of the end of the season and the Australian Open depend on Nadal and Tim, but I am in an advantageous position. Frozen rating suits me well. Now I have almost 2,000 points more than Nadal, which is a serious advantage, and I’ll try to seize the opportunity.”

No “Masters” of this season

The Serb also confirmed that he wouldn’t perform at the last “Masters” of the season.

“I won’t play at the “Masters” in Paris, because I won’t be able to earn points there. However, I’ll go to Vienna and London (to the final one). I didn’t play in Vienna last year, and I can add up to 500 points, both in Vienna and London.