Nick Kyrgios throw a chair around the court, packed up and left 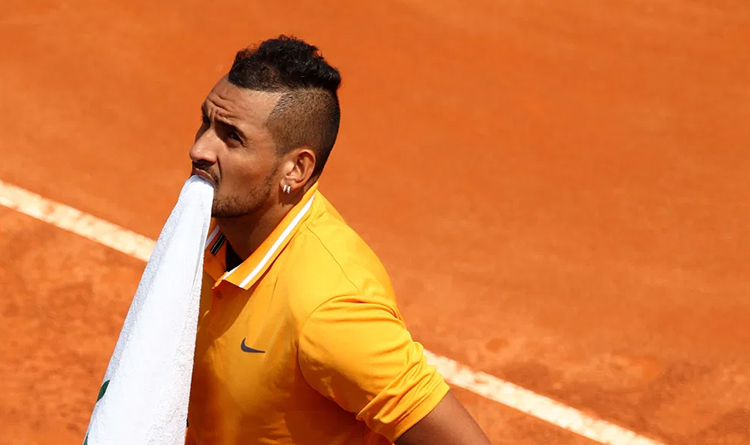 Australian tennis player Nick Kyrgios showed another odious trick at the Masters’ competition in Rome. The 24-year-old player was disqualified during the second round match of the tournament against the Norwegian Kasper Ruud with a score of 1: 1 in parties.

During one of the transitions in the third set, he received a warning from the referee for a broken racket but disagreed with him. He decided to kick the bottle, then threw a chair onto the court, packed up his bag and walked off the court. In pursuit, the referee formalized the end of the match. Therefore, he disqualified the Kyrios for unsporting behaviour. The game score at that time was 2: 1 in favour of Ruud, the Norwegian was leading without a break.

During the match with Nadal, Kyrgios performed a serve from under the arm. It is not forbidden, but it is considered bad form.

“He could have won Grand Slam tournaments. But he lacks respect for the public, his opponent and himself”