Nick Kyrgios is eliminated from the Australian ATP Cup team 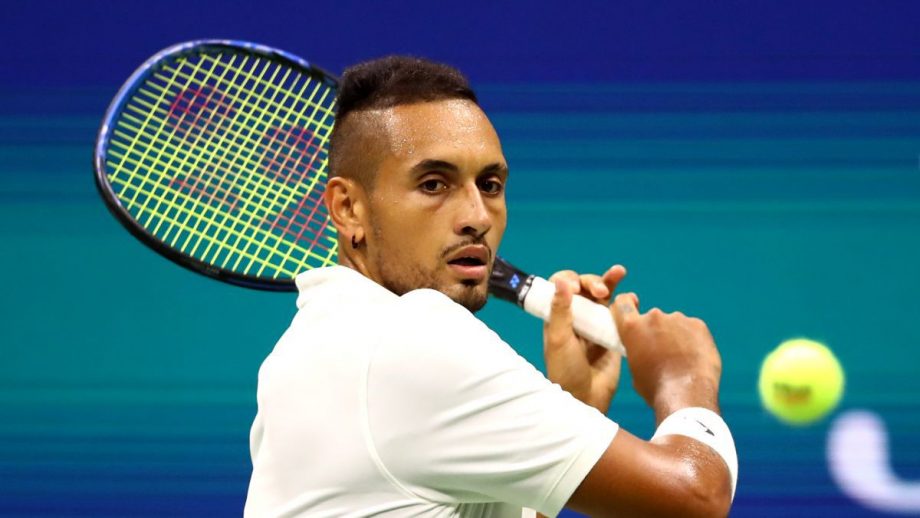 Nick Kyrgios playing at the US Open

Nick Kyrgios’ rank has dropped to 46 after an 11-month absence from the ATP Tour. The tennis player had to pay a hefty price for a year of inactivity due to concerns over COVID-19. The athlete was expelled from Australia’s national team at the ATP Cup next month after his world rankings dropped to 46th.

The 25-year-old was last played in a competitive match in Acapulco in February. He decided to stay at home in Australia when the race resumed in Europe and North America after a long hiatus.

Each country has two singles slots that rightfully belong to their best players, and Australia’s ATP Cup challenge will be led by Alex de Minaur and John Millman, who are ranked 23rd and 38th.

Doubles John Pearce and Luke Saville are expected to join the duo as Australia hopes to improve its semi-final final in the first tournament of the year.

The ATP Cup is scheduled to take place from 1 to 5 February in Melbourne ahead of the Australian Open, the first Grand Slam this year. The tournament will feature the world’s first racket Novak Djokovic and runner-up Rafa Nadal.

“At the moment, the players are looking forward to the opportunity to step up and represent their countries again and the field, including the reigning champions of Serbia and the finalists of Spain, must be strong,”

“This is a format that showcases the passion and potential of the players, and we look forward to spectacular tennis action.”

The draw for the ATP tournament will take place on 20 January.

Nick Kyrgios, sometimes referred to as “polarizing” for his long list of unexplained acts, has been a driving force in fundraising and raising awareness of the importance of fighting bushfires in Australia during last year’s ATP Cup.

The tennis player will now play in Melbourne, one of two ATP 250 events held concurrently with the ATP Cup.