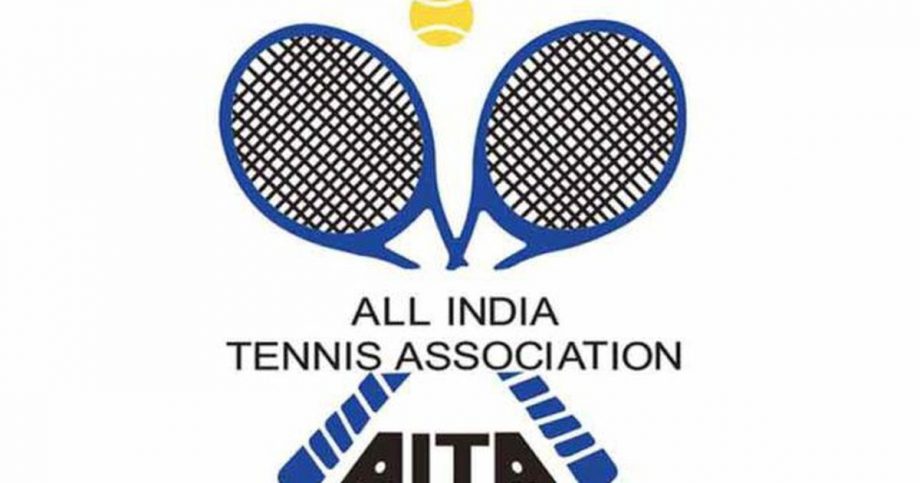 The AITA (All India Tennis Association) elected Anil Jain, who is a Rajya Sabha member, as the new president. On the other hand, Anil Dhupar was selected as the general secretary during the Annual General Meeting of the federation.

Rohit Rajpal, captain of India’s Davis Cup, was elected as the new treasurer to serve for a four-year term until the year 2024. All the new executive committee members, as well as the office bearers, were elected unopposed.

After the election as AITA president, Anil Jain announced setting up a COE (Centre of Excellence) at the DLTA (Delhi Lawn Tennis Association.) in collaboration with the AITA Trust, the DLTA with the support from the government, is all set up to build a High-tech tennis academy in Delhi, which will be then a residential training Centre for excellence.

Still, the date when the COE will start functioning is not announced. But, they said that their main aim is to create a group of top junior tennis players and provide them with the best possible nutrition, training, coaching, and mental training to help the most talented and hardworking players to place in the top-rankings in the world.

The academy will also offer services to the senior tennis players who want to undergo some essential aspects of specialized training.