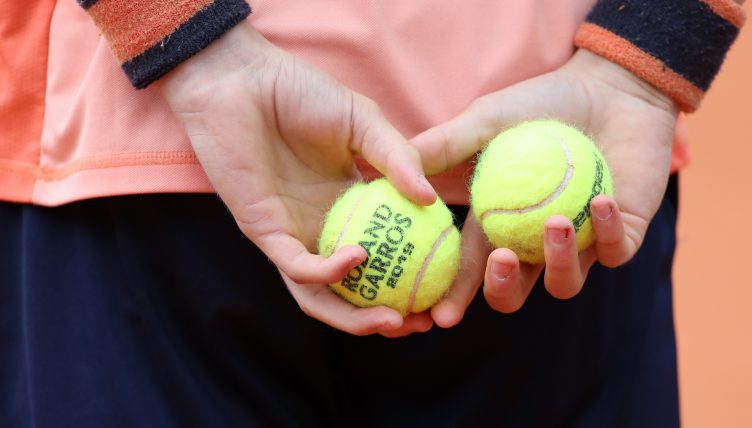 The All India Tennis Association recently faced the threat of age-related fraud in Indian tennis players.

Thus, at the moment, AITA has decided to strengthen control over all young players who will participate in the national championships.

The first Indian Grand Slam champion Mahesha Bhupati noted that this important point should have been taken 50 years ago.

The tennis players have chosen to represent their countries at the Junior Davis, and Fed Cup are now also being tested. AITA said the potential for harassment of the CLTA complex, which led to age-related scams on the five young players, gave them the opportunity to reintroduce the deterrent.

“From now on, all players of the following age groups (U12, U14 and U16) in the main draw of the national championships will undergo a special age test (TW3). Moreover, young players selected to represent their countries will have to pass,”

“It’s not that we’re doing this for the first time. Previously, players were also asked to take this medical test, but somehow it was stopped. And now, when the CLTA issue has attracted a lot of media attention, and senior players have expressed concern about the current situation, representatives of the AITA office discussed and considered that this step is necessary,”

AITA also noted that the cost of the test would be borne by the players participating in the national championship, and the junior teams of the Davis Cup and the Federation Cup. Players will not be double-checked if the first test comes out clean. There have also been suggestions to make age verification mandatory when a player enters AITA, but Chatterjee said it was not required.

He said that there are several rules. When a player registers within a year of their birth, this document will also be valid for registration with AITA. However, one must take into account that if the certificate is received after a year, and the player comes to AITA, they can ask him for age verification.

Bhupati also shared his thoughts that this is an essential requirement, so he is not going to applaud anyone and say that everything is done well. He believes that this should have been done 50 years ago.

He was also outraged that many children had to deal with this over the years. He also hopes that these were not random announcements and that a disciplined process can be applied to ensure that both children and parents are held accountable for attempts to cheat.

Davis Cup junior captain Vishal Uppal said AITA should leave no room for ambiguity. Since this is not a necessary step, it should be implemented everywhere. Players in the qualifying draw must also pass these tests. Moreover, tests must be performed in a reliable laboratory where manipulation is impossible.

“Testing should be carried out before the start of the national championship only at the venue,”

In response, Chatterjee explained that they did not rule out the possibility of introducing tests for qualified players, but for now, they will only start with the participants of the main draw.

The fourth Indian to win the Grand Slam, Rohan Bopanna, also noted that AITA was late with this decision, but welcomed it nonetheless.

Accusations of age fraud against tennis players, including the younger Davis Kupper, have shocked the Indian tennis fraternity.

The father of one minor victim launched an investigation that led to the annulment of the birth certificate of one of the accused. However, AITA said it would not rush to suspend the registration of accused players. They are waiting for a court order.