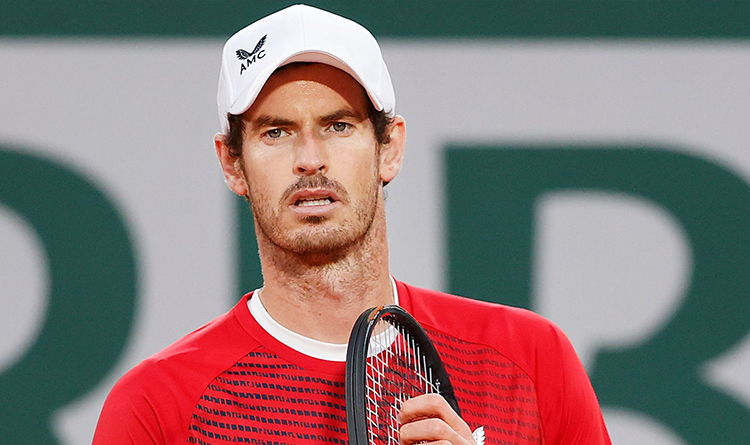 From his own disappointment at Roland Garros, Andy Murray said the record of 13 French Open titles of Rafael Nadal would never be beaten. He also doubts anyone will even get close to that record in Paris.

34-year-old Rafael Nadal won his 13th French Open title on Sunday after beating Novak in the final round at Roland Garros. British professional tennis player Andy Murray predicts that his achievement will never be beaten. Former world No 1 Murray also suffered a first-round exit at the indoor ATP tournament in Cologne.

In Cologne, Andy told Rafael is one short of triumphing the similar Grand Slams titles like Pete did at one tournament. I do not think it will be repeated, and anyone will be close. He said:

“It’s a fantastic achievement. I do not think what Nadal has done at Garros will never be broken. I just do not notice it being topped.”

“It will be good to get several matches in over these next several weeks. I hope to perform great then I did in Paris. I want to triumph tournaments and climb the rankings. My body tends to feel good when I play more. Hopefully, I will play a lot over the upcoming two weeks and notice how it goes after that.”

He admitted that the doctor told him that it would take 18-months to get used to tennis. In fact, the governing body of men’s tennis declared on Monday that Andy and three other players have been voted to the Player Council of ATP to replace the Novak Djokovic-led group.

Andy Murray has successfully reached the second round of the US Open 2020 in his first Slam since his hip resurfacing surgery. Roland Garros was his third tournament after rehab.