Millman about his first ATP title in his career: “Now I’m probably lucky” 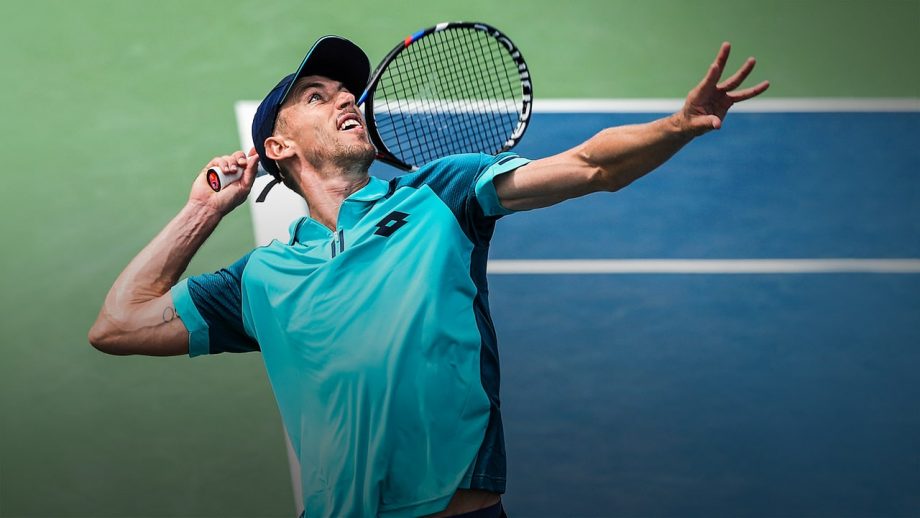 45th racket of the world John Millman shared his impressions of the first career victory at the ATP tournament. In the final in Nur-Sultan, the Australian defeated Adrian Mannarino – 7:5, 6:1.

“To do it here, in a place where I was delighted, is exceptionally pleasant

During the interview, John looked so glad.

“It’s incredible. I’m happy and can finally relax. It was my third final, and now I’m probably lucky,”

He related that it’s not so easy for him to win such tournaments. But it’s enjoyable to do it there, in a place where you’re delighted.

“I need to win the first-ever championship of these competitions,”

In his opinion, Adrian, a Millman’s river, had a great first set. His matches are always physically costly.

John said also some words about the Adrian’s play:

“It would help if you fought in every draw. He is rarely mistaken. He sends the balls low over the net and makes a move well. I think he’s perfect indoors,”

told John after the match.