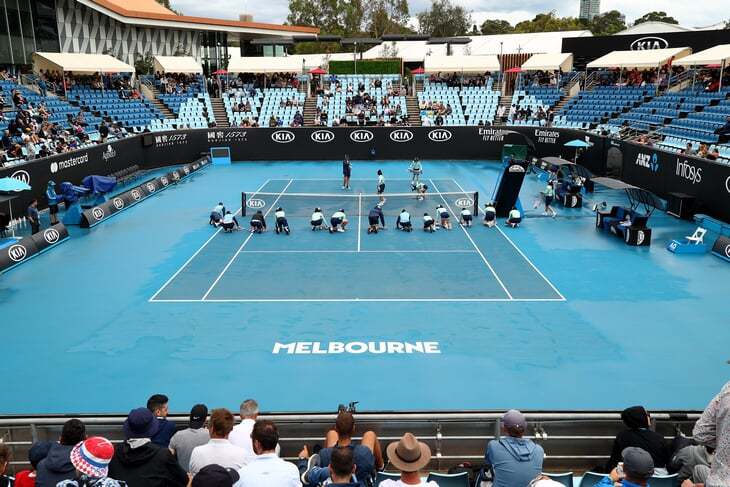 As you already know, one of the Grand Slam tournaments, the Australian Open, takes place from February 8 to 22 in Melbourne, Australia. The 128 participants in both the men’s and women’s draws will compete for the hard courts’ title, worth over $61 million. It should also be noted this is the first Grand Slam tournament in 2021.

However, it’s not quite as simple. The pandemic caused by Covid-19 has not stopped raging. Unfortunately, it still brings many problems to everyone’s lives, including athletes. As was mentioned earlier, postponements and tournament cancellations have been the norm for tennis players since last year, but they are still hopeful there will be some change for the better in the tennis world in 2021.

So far, there is not much good news. With the world’s epidemiological situation not getting any better, Australia is again declaring a lockdown. The source reports a five-day lockdown in Victoria could cost Australian Open organisers $7.5 million in lost profits. If fans are allowed to return to the stands from Thursday, the loss on ticket sales would be around $4 million, if not – more than $7.5 million.

It’s worth recalling that arranging the quarantine and charters to Melbourne cost Tennis Australia $30 million. The total cost of hosting the Australian Grand Slam is estimated at $108.5 million.

Yes, the losses aren’t small, but unfortunately, in this case, people don’t influence the consequences. We can only hope for the best and believe the coronavirus infection situation will get at least a little better soon.