Age is just a number: an unsurpassed story of an Indian tennis star Leander Paes 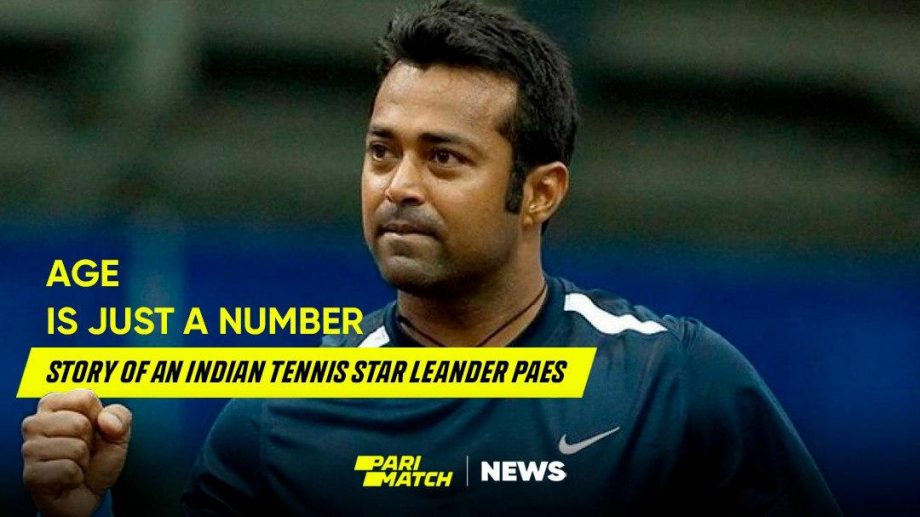 Indian tennis player Leander Paes is considered one of the best modern doubles players. During his career, he won eight doubles and ten mixed doubles Grand Slam titles. Since 1992, Paes has participated in seven Olympic Games, thereby becoming the only Indian to achieve such a result. His 2010 Wimbledon victory made the athlete the second after Rod Laver to receive this title for three decades.

Beginning of the career

Born in a family of athletes in Calcutta, Leander Paes indulged in the sport very early, at just five years old. He trained at the Academy of Tennis in Chennai. The first big victory was in 1990, when he received the Wimbledon Junior title, becoming No. 1 in the junior world ranking. From there began a professional star journey of a talented player. Six years later, he went to the Atlanta Olympics, where he won a bronze medal. In first place was Andre Agassi. Paes called the match one of his most outstanding performances on the court, partly because his wrist was severely injured. In the same year, the tennis player was awarded the highest sports honour from the Government of India – the Rajiv Gandhi Khel award. Already playing like a professional, he was going to get the first place of the Grand Slam.

Even though the athlete excelled in singles, Leander reached the second round at the Open Australian and French Championships paired with Mahesh Bhupathi. It was a dizzying success. In 1997 and 1998, the duo received six ATP titles. They reached the final of all four Grand Slam tournaments in 1999, winning the French Open and Wimbledon, but losing in Australia and the USA. In the same year, the couple rose to the first place in the world ranking, but personal problems between tennis players soon led to the collapse of the team. However, Paes and Bhupati often played together over the next years, including at the 2001 French Open, which they won for the second time. 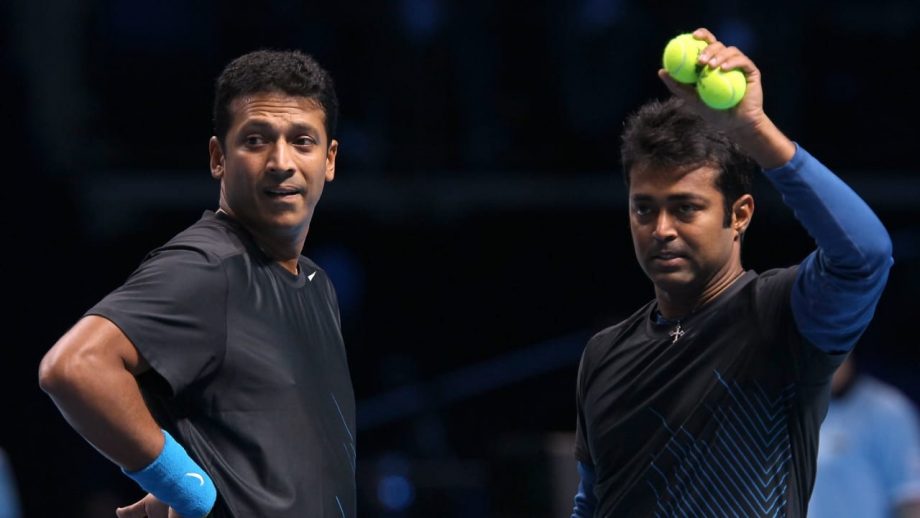 Without his partner, Leander was able to continue to the top. With Czech tennis players, he continued the winning streak in the new millennium. The athlete received the title three times at the US Open, once at the Australian Open and French Open. In mixed doubles, the champion succeeded no less. He won Wimbledon in 1999, 2003 and 2010, the Australian Championship in 2003 and 2010, and the US Open in 2008 and 2015.

Without leaving the court

Leander Paes is considered the most senior player to receive the doubles title at the US Open. He was awarded this so-called title in 2013 when the tennis player was already 40 years old. Despite his venerable age, Paes still plays in the major leagues. Almost his entire career, he dressed in sports clothes and shoes from Nike. Only in 2016, the tennis player signed a new contract with Yonex. The sports veteran again performed in 2018 at the Australian Open. Paired with Purav Raja, he beat Bruno Soares and Jamie Murray, the brother of the famous tennis player Andy Murray in the second round. After that, he tweeted:

“Thank you all for your continued support! We are still improving as a team, and I just want to say: always work and go to your goal. Don’t dwell on past victories and don’t listen to what critics say. Pick yourself up and keep going. Age is just a number.”

In addition to sports, Paes also worked a little as an actor. He starred in the 2013 film “Rajani Express”. In 2010, the tennis player joined the Board of Directors of Olympic Gold Quest, the co-founders of which are athletes Jeet Network and Prakash Padukone. The Foundation’s Sports Promotion Program helps talented athletes from India win Olympic medals.