Juan Martin Del Potro: “I want to finish my career on the court. However, I will fight as long as I feel I want to continue” 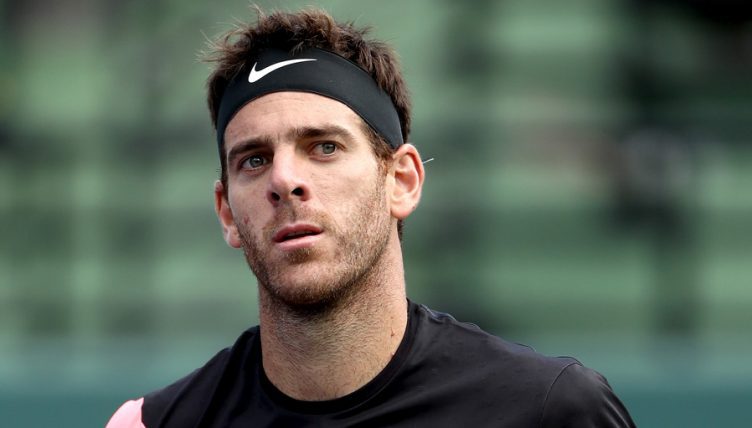 Unfortunately, all professional athletes, including tennis players, are well aware that various injuries often become a reason to finish their careers. Even the most successful players are forced to make such a decision, although they, of course, have no desire. This time, the Argentine Juan Martin Del Potro became the victim of such a situation, who, having achieved superb results at one time, took 3rd place in the world ranking.

Juan Martin Del Potro, the US Open-2009 champion, hasn’t appeared on the courts for a long time due to his recovery from knee surgeries he underwent this year. In his short interview, he said whether he plans to leave the sport.

The Argentinean admitted he still wants to play, although it’s challenging to return. As people often say, this is reality, and it’s always harsh. Not for nothing, the coaches of many successful players say that it takes two or three more times than the break itself lasted to restore to their previous form fully. For a successful comeback, the athlete needs not only a lot of time but also willpower and motivation.

Del Potro also spoke in a few words about his plans for the future if his state of health allows him to play further. It’s already known that due to the pandemic, the Olympics will be held next year, where Juan Martin very much hopes to play. He said if he had to end his career, the reward for him would be the opportunity to represent his country.

“I could finish after the third wrist surgery, and fortunately I didn’t, then after the second and third knee surgery. Now my goal is the Olympic Games, and if I fail to perform there, out of love for tennis, I will continue to engage in self-deception, because I want to end my career on the court. However, I will fight as long as I feel I want to continue.”