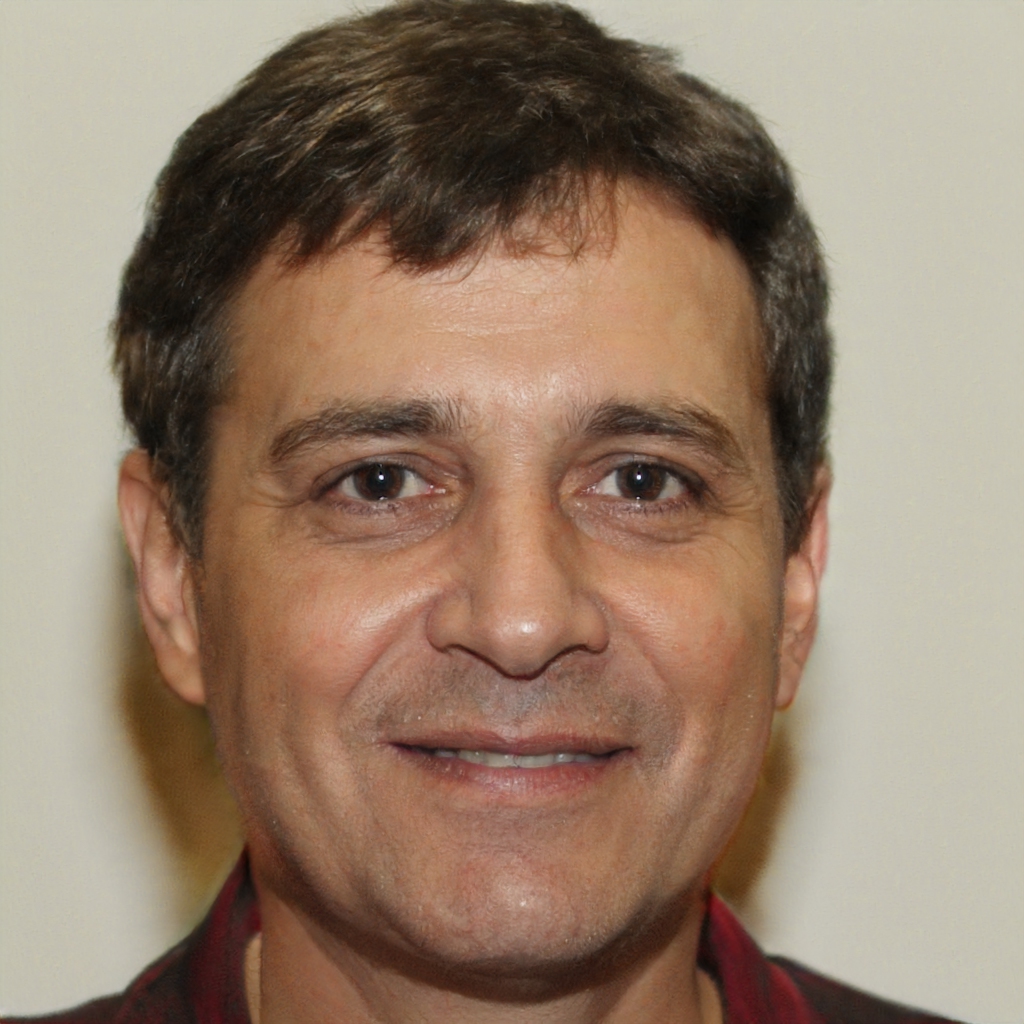 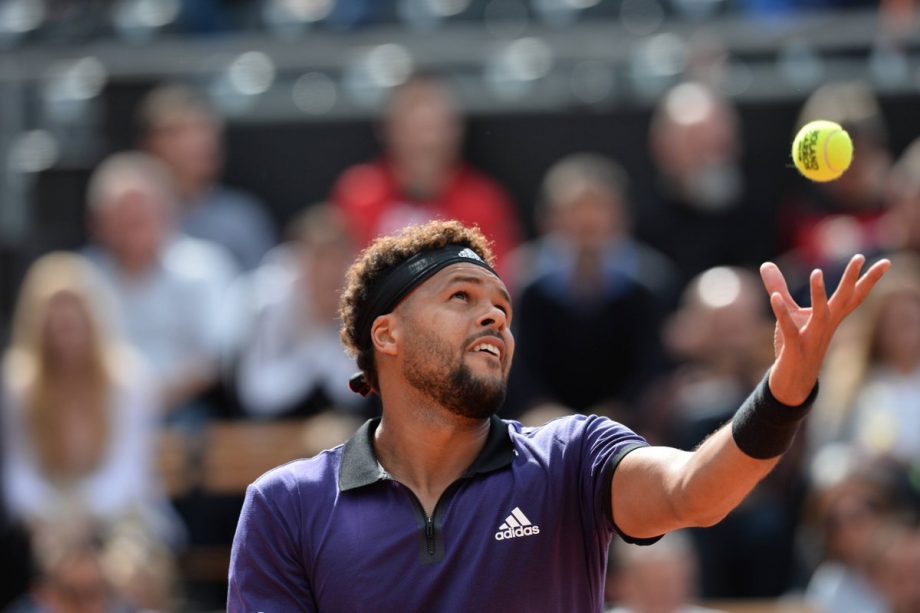 Jo-Wilfried Tsonga during a match on the court

Yesterday, the ATP 250 series tournament started, which takes place in Montpellier, France. Beginning on February 22, it will take place on hard courts until the 28th. Twenty-eight participants are already fighting for the tournament’s title, which prize fund is more than 300 thousand dollars.

At the start of the tournament in Montpellier, Jo-Wilfried Tsonga, the former fifth racket of the world and the winner of 22 ATP tournaments, lost to the American 20-year-old tennis player Sebastian Korda with a score of 4:6. 2:6.

With a score of 2:1 in the second game, Tsonga had two breakpoints. However, he failed to realize them.

The 35-year-old Frenchman spent the first match since last January. Then he starred after the third set in the Australian Open’s first round due to a back injury.

In the next round, Korda will compete with Italian tennis player Lorenzo Sonego, who is seeded at the tournament at number 7. As for the Frenchman himself, Tsonga, paired with South Amber, will meet with Hugo Nisom and Andrei Golubev’s tandem.