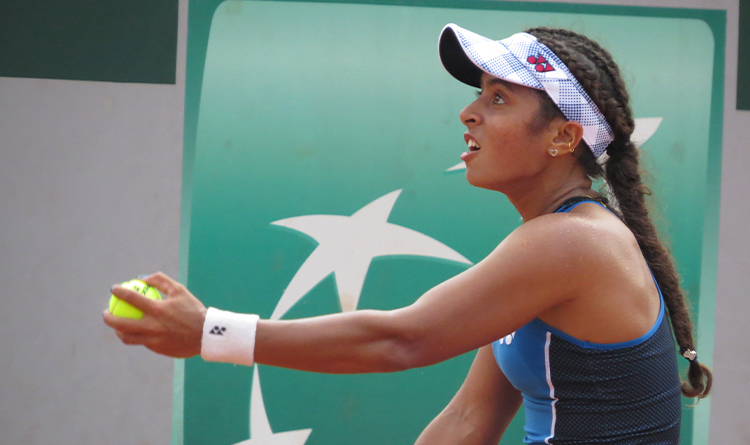 Playing against the Kurumi Nara from Japan, Ankita suffered straight-sets defeat 3-6; 2-6 in 1 hour and 21 minutes. She couldn’t go through the second round and bowed out of the French Open’s qualifier round in Paris. With her defeat, India’s Singles challenge comes to an end.

Ankita out of French Open Qualifiers, no Indian to compete in singles main draw of clay-court Grand Slam

After the match Ankita said that it was a good-hard game. If she successfully converted games in her service, the result could be different. There were chances, but her opponent Kurumi Nara from Japan played realy well. Also, windy conditions made her game tough.

India’s top-ranked tennis player started really well by defeating Jovana in a 6-4, 4-6, 6-4 match during the first round. But now, with Ankita’s defeat in the second round, India’s winning hope came thrashing down. Sumit Nangal, Prajnesh Gunneswaran, and Ramkumar Ramanathan are already out of men’s single qualifier rounds. India’s eyes are now set on Rohan Bopanna and Divij Sharan men’s doubles in French Open. French open usually takes place in June, but this time it’s being played in September-October.