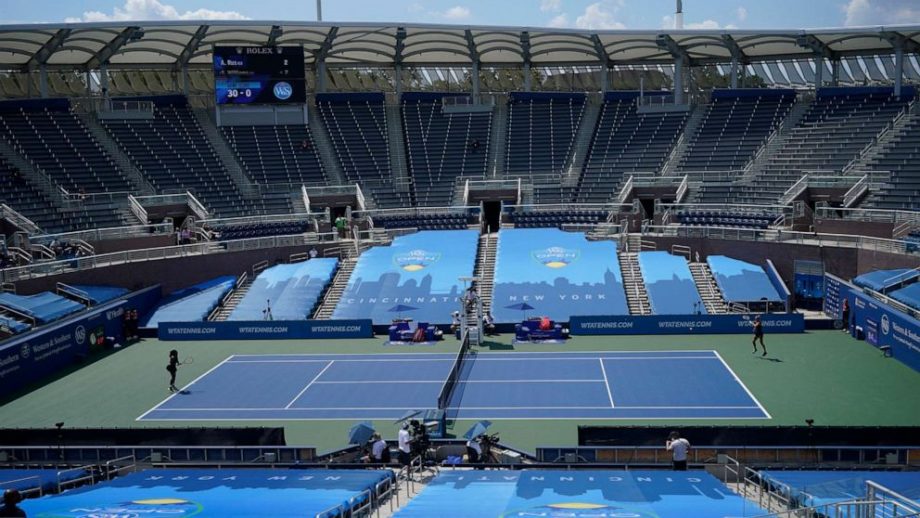 Prajnesh Gunnesvaran, Jivan Nedunchejian and Divij Sharan could not name how much they are losing.

However, given the fact that these players are continually vying for major online Grand Slam tournaments, the vast financial hit is not that hard to assess.

Indian tennis players are not easy coping with the fallout from the coronavirus pandemic.

They are worried about lost time and a future about which nothing is known now. As a result, the closure of the Pro Tour will result in exhibitor Purav Raja losing at least USD 50,000 during this blocking period.

One of the greatest Indian tennis players, Mahesh Bhupati, said that what is needed now is to “preserve the ecosystem.”

“Tennis needs to be kept alive. Players, coaches, markers, even balls in clubs. The Lawn Tennis Association (LTA) and the FFT (French Tennis Federation) have announced the packages, but they have a lot of money,”

It is this critical mission that Davis Cup coach Zishan Ali, Federation Cup captain Vishal Uppal and other Indian national team coaches are engaged in. Despite the severe financial blow, everyone still runs the academies and continues to pay salaries to their coaches.

Zishan (head of a tennis academy in Bangalore with a staff of 12) also pays salaries to his employees:

“We are not in an industry where we can work from home and earn money. We have remote coaches, and we gave them the opportunity if they want, to come back. We pay them and hope to keep paying them, but can we afford to pay them endlessly? “,

Uppal said he believes the government needs to take decisive steps to revive tennis and other sports in India.

“There will be economic chaos. The government should abolish the tax on sports in sports and direct it to education. We also transfer knowledge. The academies levy a tax on goods and services of 18 per cent, this is not fair. “

Tennis players also feel that the national federation should stand up for the sport and offer support. Since the long absence of training and games will idefinitely affect all players. Moreover, the athlete’s career is limited, so this break plays against them. Thus, many national federations have promised to support their players.

AITA said it is starting work on plans to support Indian players. They expressed the hope that this will help alleviate some of the financial pressures faced by players.

Despite spending money, Prajnesh considers the loss of playing time the most significant disadvantage. Since the ATP tour has now been postponed, it would be a great idea to create a player council that will work with AITA to improve the Indian tour.

“Plan to host more international tournaments in India next year so that Indians can earn more as travel and other expenses in India will be less than abroad,”