In the ⅛ final of the Dubai tournament, Muguruza defeated Iga Swiatek. She will play against Sabalenka in the ¼ 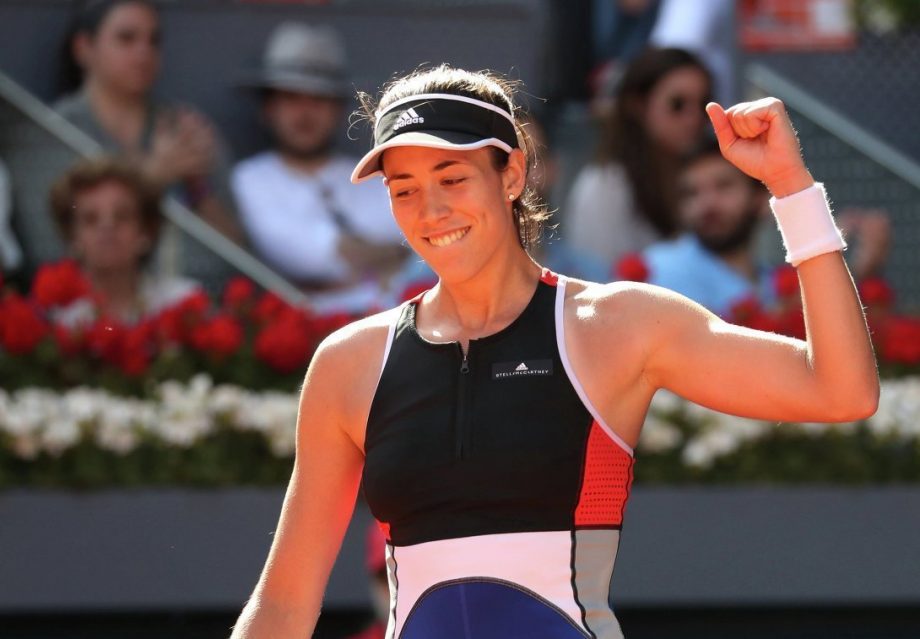 The Dubai Duty-Free Tennis Championships, one of the most significant events in the WTA 1000 series, occurs on March 7-13 in Dubai, UAE. There are 56 players on the main draw, and they continue to battle it out on the open hard courts for the title with prize funds of nearly $2 million.

All matches of the ⅛ finals have been played, so the semi-finalists’ names are already known. Who will be the best on the courts in Dubai and move up the world rankings?

In one of the ⅛ finals, two powerful women’s tennis players – two-time Grand Slam champion Garbine Muguruza of Spain and Roland Garros 2020 champion, the Pole Iga Swiatek battled for victory. On match day, in her short interview, the Spanish tennis player shared her expectations for her match against her opponent at the tournament in Dubai.

Muguruza said at the time.

Garbine also admitted she’s delighted to be looking forward to such a match. She’s always happy to take on such challenges and enjoys competing against the top players.

Ultimately, the outcome of the ⅛ final match was that world No. 16 defeated her opponent. Thus, former world number one Garbine Muguruza, who defeated Iga Swiatek 6-0, 6-4, is first in the WTA this season with 15 wins.

Three of her four defeats came at the hands of top-10 opponents, and she’s tied 3-3 against top-20 tennis players.

It should also be noted Muguruza only gave Iga Swiatek four games.

The young Pole didn’t stand aside and also gave her opinion on the past match. In her short interview, Roland Garros champion Iga Swiatek commented on her loss to Garbine Muguruza.

“I couldn’t find anything good in my game to hang on to. So I was concentrating on mistakes. It’s hard to win a WTA match when you hit the frame more often than the strings. But it doesn’t change the fact that Garbine is now consistently showing a good level and playing powerfully,”

As for the other ⅛ matches of the final, the layout is as follows. Anastasia Potapova, Arina Sabalenka, Cori Gauff, and others qualified for the quarter-final, while Svetlana Kuznetsova, Belinda Bencic, Karolina Pliskova, and others dropped out of the main draw at Dubai.

The following pairs will compete in the ¼ final: Barbora Krejcikova will play against Anastasia Potapova, Gil Belen Teichmann against Cori Gauff, Muguruza will compete against Sabalenka, and Elise Mertens will play against Jessica Pegula. It should be noted there are only three players left in the main draw who were seeded at the tournament and managed to reach the semi-finals. They are Garbine Muguruza (9), Arina Sabalenka (3) and Elise Mertens (10).