From ordinary children to the greatest Indian tennis players: the success path of Leander Paes, Sania Mirza, Rohan Bopanna and other 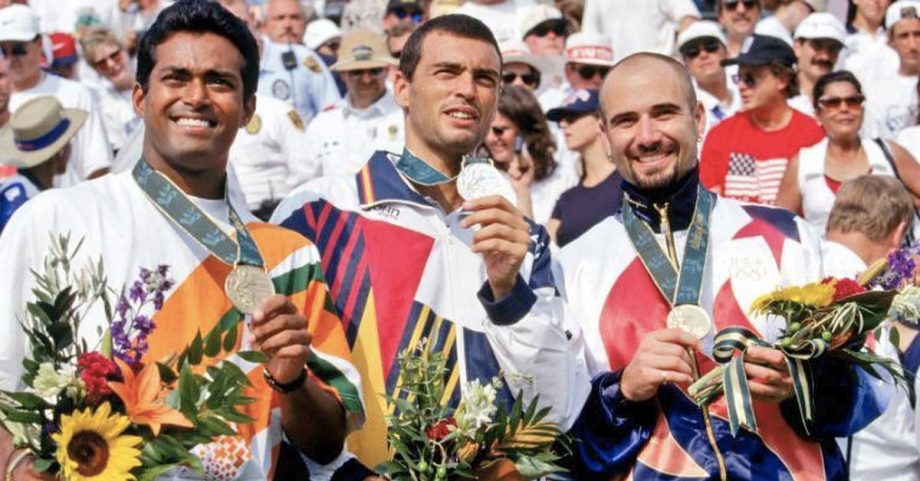 Today tennis is one of the most popular sports. It not only inspires as a sport itself but also provides an excellent opportunity to earn money by winning various titles.

Almost all countries of the world boast of their talented players and India is no exception. It provided the world with some of the best players in practically every sport, not only tennis. Tennis, however, made a significant contribution to the sport’s history and culture of the country. Here are the most influential Indian tennis players of all time who have achieved results on and off the court. 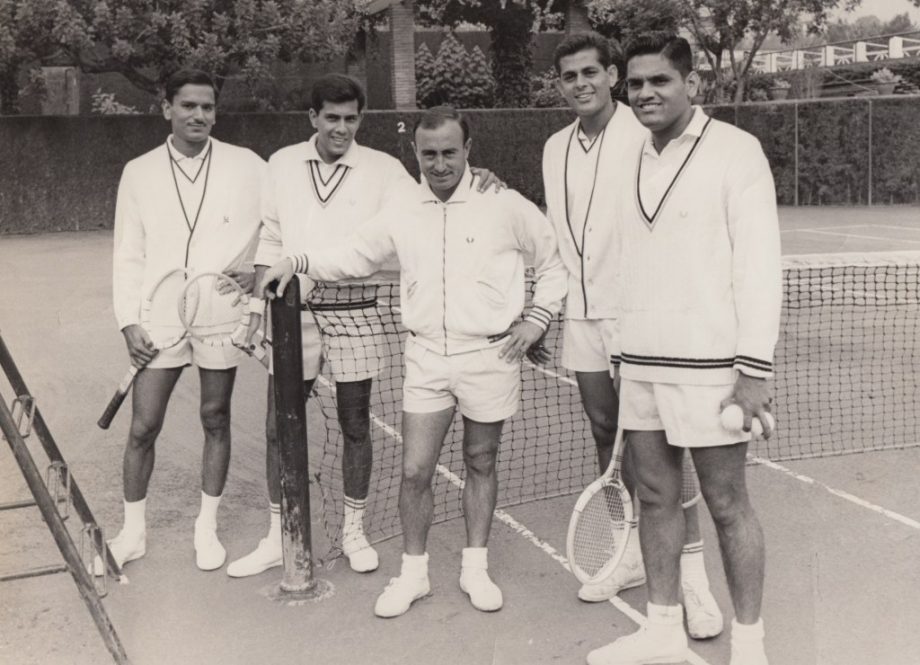 Before the ATP rating appeared in the tennis world, Ramanathan Krishnan got into the amateur rating of Lance Tingay, confidently taking 6th position there. In 1954, he won the Boys singles title at Wimbledon, thereby becoming the first player from Asia to achieve such results. Also, Ramanathan remained undefeated at the All-India Championships 6 times and even managed to reach the final for a total of 8.

Of course, Krishnan was rewarded more than once for such successes. He is a Padma Bhushan, Padma Shri and Arjuna Award winner. 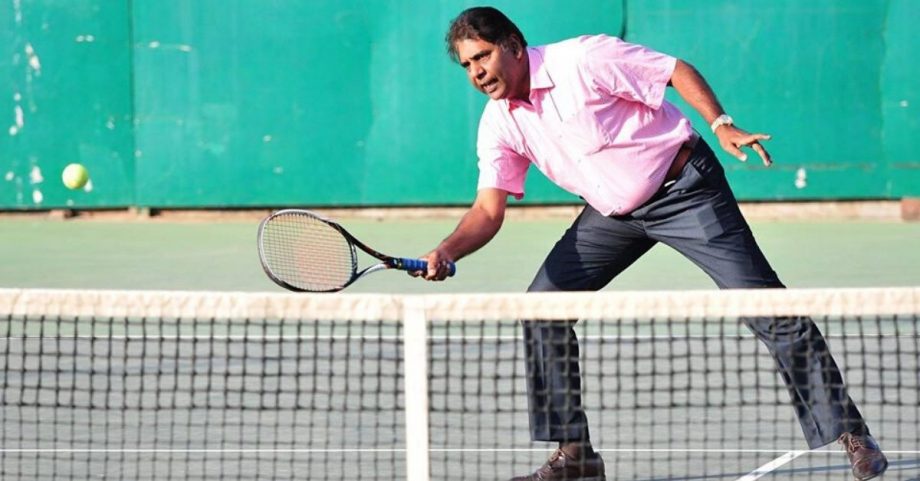 Vijay Amritraj is a veteran Indian tennis player who has won a total of 16 singles and 13 doubles titles. He had an incredibly colourful sports career. The tennis player performed not only at Grand Slam tournaments, such as  Wimbledon but was also part of the Indian Davis Cup.

In addition to sports, Amritraj was also interested in acting technique. He had a relatively short career as an actor but managed to appear in many films and wanted to demonstrate to people how universal an athlete can be.

In 1983, Vijay was awarded the Padma Shri Prize for his many successes. 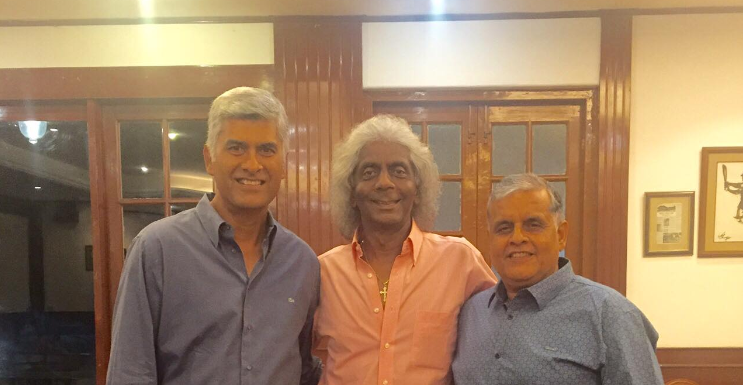 Coming from a family that has a passion for tennis, Ramesh Krishnan, the son of Ramanathan Krishnan, managed to repeat the success of his father by winning the Wimbledon junior title in 1979. Also, already in 1987, the Indian Davis Cup team managed to reach the finals. Krishnan Jr. was part of this team, thus undoubtedly played an essential role on the way to this success. But it was not his first or last final. Collaborating with the greatest Leander Paes at the 1992 Olympic Games in Barcelona, the duo also managed to reach the finals.

In 2007, having extensive professional experience behind his belt, he became a captain of the Indian Davis Cup. 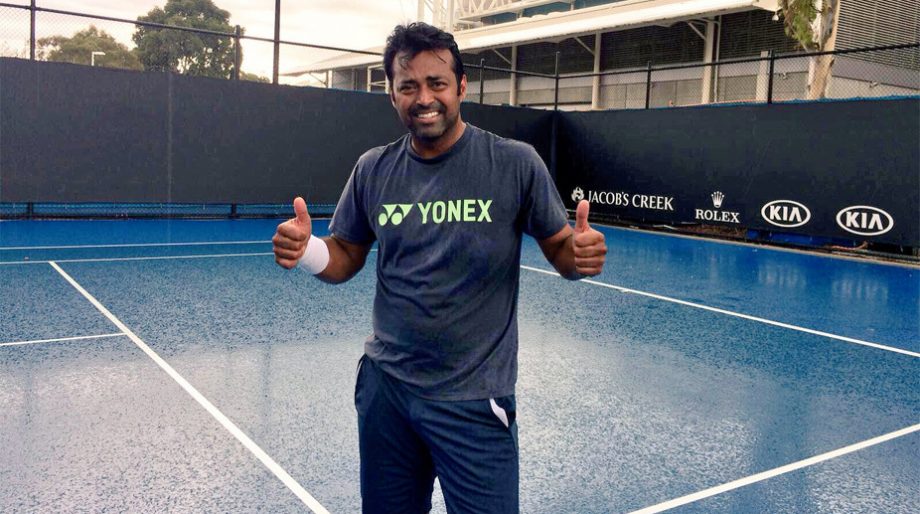 Leander Paes is another veteran Indian tennis player who has played at the Olympic Games since 1992. He is the only Indian tennis player to win an Olympic medal. At the 1992 Olympic Games in Barcelona, Leander collaborated with Krishnan Jr. in doubles, where the duo reached the finals. Being the winner of the Padma Bhushan, Padma Shri, Arjuna Award and the Rajiv Gandhi Khel Ratna award, he was named one of the greatest tennis players in India.

At the moment, Paes is looking forward to participating in the now postponed Olympics in Tokyo 2020. 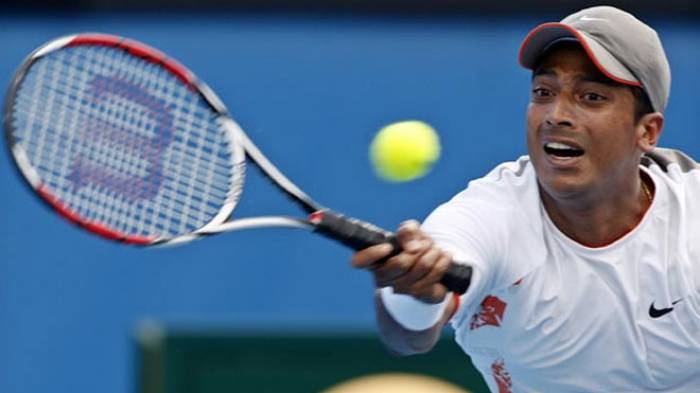 Although Mahesh Bhupathi is already retired, he is another tennis player who has made an outstanding contribution to his country. In 1999, Mahesh won three doubles titles with Leander Paes, and also won a total of eight in mixed doubles titles. With Leander Paes, he had, in principle, an iconic partnership. The duo has a total career record of 303-103.

In 2001, Bhupathi was awarded the Padma Shri for his achievements. 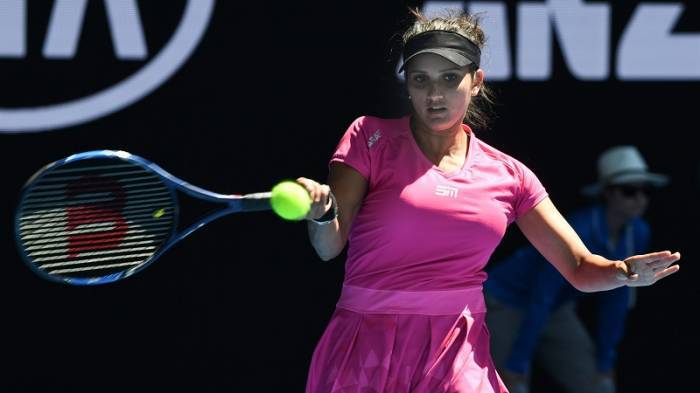 Sania Mirza is the only Indian tennis player who holds the WTA title. She not only won a total of seven grand slam titles but is also a former World No. 1 doubles player, a record she held for 91 weeks. She began at the early age of six until she retired from singles in 2013.

Like many Indian heroes mentioned here, she is the winner of the Padma Bhushan, Padma Shri, Arjuna award and the Rajiv Gandhi Khel Ratna award. Also, in October 2005, she was named one of the “50 Heroes of Asia” by Time. 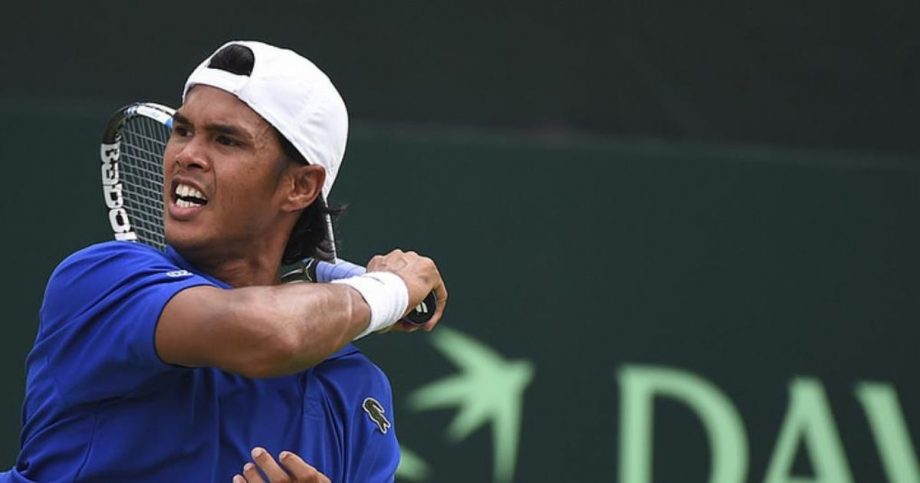 The career of this tennis player began in college when he worked at the University of Virginia. In 2008, at the NCAA Men’s Tennis Championship, he had a win-loss ratio of 44-1. Incredibly! Also, he has competed in several competitions such as the Olympics, US Open, Davis Cup, Commonwealth Games and Asian Games. Having reached his first ATP finals at the 2009 Chennai Open, he became the highest-ranked tennis player at that time in singles from India. 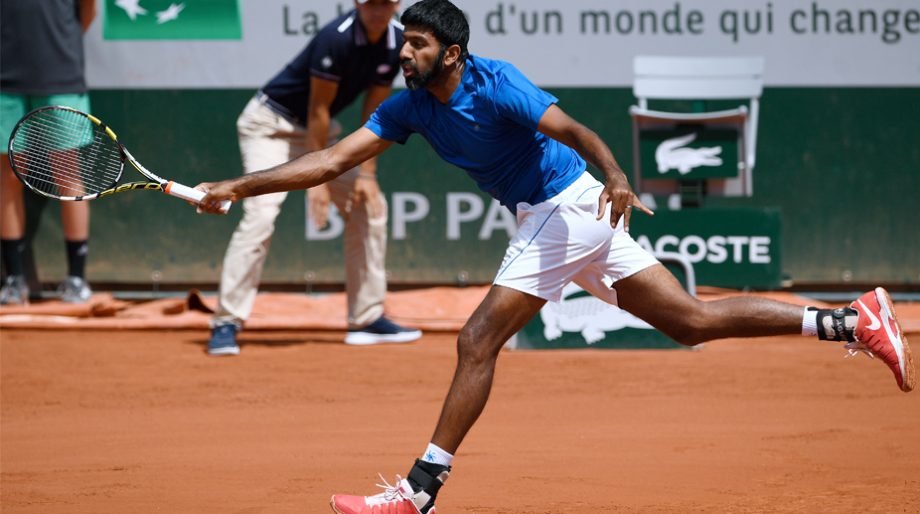 Rohan Bopanna began his tennis career at the age of 11 and made his debut for the Davis Cup in 2002. Since then, he won the ATP title in 2009 with Eric Butorac and partnered with Mahesh Bhupathi in 2010, reaching the quarterfinals of the Chennai Open. In 2017, he got the semifinals and became the last Indian to win the Grand Slam, after which, unfortunately, there were no more victories. He ranked as World No. 3 in his tennis doubles career in 2013 and is the fourth Indian tennis player to win a Grand Slam title.