For the first time since November 2019, Frenchman Jo-Wilfried Tsonga won a match in Marseille 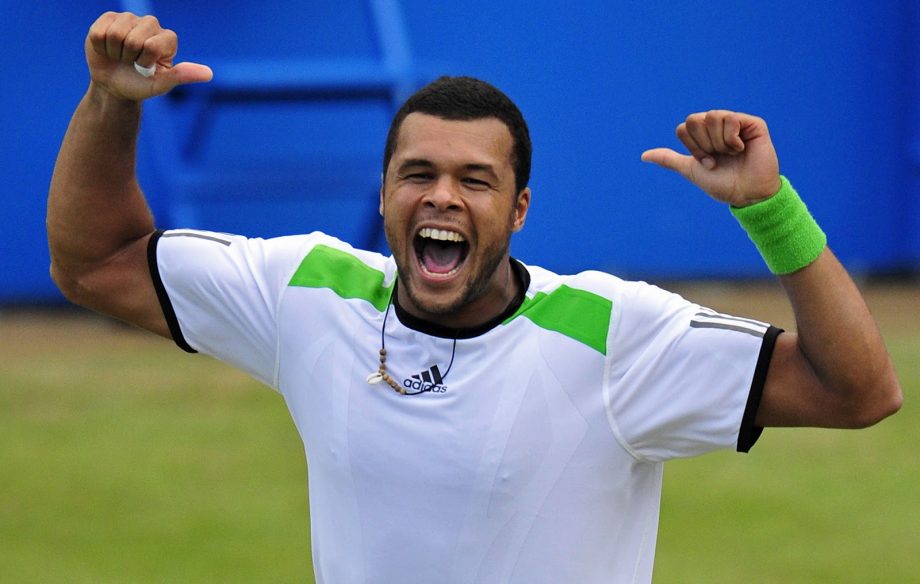 Jo-Wilfried Tsonga after winning one of his matches

The Marseille tournament is held on March 8-14 in Marseille, France. The 28 players compete on hard courts for the ATP 250 series title with a prize pool of more than 400 thousand dollars. Almost all the first-round matches have been played so far. Only two pairs are still waiting to see the matches’ results to find their rivals in the second round.

Jo-Wilfried Tsonga, the 66th ranked player in the world and winner of 22 ATP tournaments, beat Feliciano Lopez of Spain 3-6, 6-4, 7-5 in the first round of the Marseille tournament and improved to 6-0 in their head-to-head matches.

The 35-year-old Frenchman was playing his second singles match since returning to the tour. We remind you he hadn’t competed for a full 13 months because of his injury. It’s the first win since November 2019, when he played for the national team in the Davis Cup. That same tournament began a four-game losing streak, which Tsonga finally stopped today.

In his short interview, the former world number five commented on his win over the world number 61 and revealed what emotions he felt about winning after a long losing streak.

“We are both almost 80 years old (Tsonga is 35, Lopez is 39). We’ve known each other for a long time, and Feli and I have a lot of good memories. I’m pleased to have beaten him. For me, it’s a good win: he plays well on the indoor courts, he’s left-handed, he’s tall. I’m just happy today,”

Jo-Wilfried also admitted it must be one of his career’s best victories as it was hard for him to play tennis. He said he was in a lot of pain for many months, but today he finally won one match. That was one of his goals for these few weeks. According to him, he’s happy as a child.

“I thought I would never be able to experience that feeling again… No words to describe it… We are the only one to have the key to our destiny. Don’t let anyone else telling you that you are not able to do it.”

Tsonga will fight his compatriot, world No 31 Ugo Humbert, for a quarter-final exit.