For the first time in 20 years, two Russian tennis players will play at the final 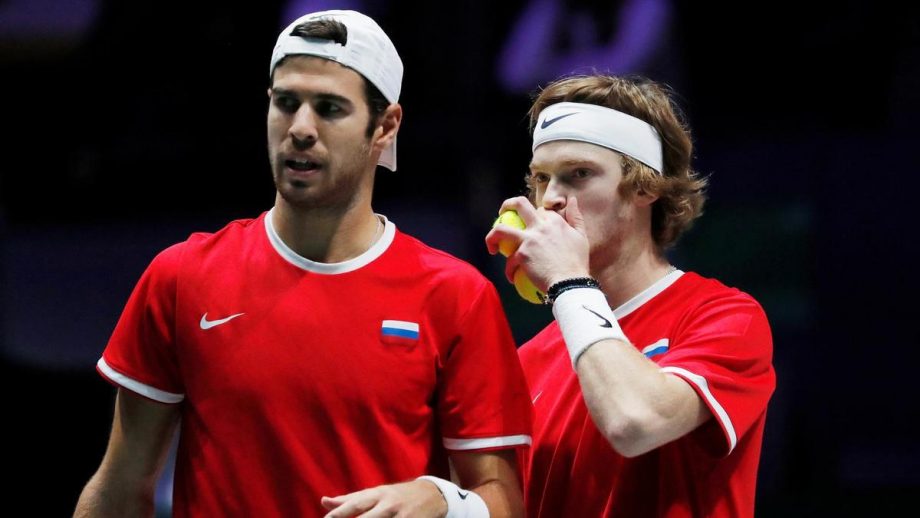 The eighth racket of the world Andrei Rublev for the first time in his career qualified for the final ATP tournament in London.

For the second time in history, two Russians made it to the final eight at once. Twenty years ago, Kafelnikov and Safin performed at the final in Lisbon.

On the eve of Rublev won the tournament in Vienna and qualified for the Final tournament. In the ATP championship race, Medvedev and Rublev are fifth and eighth, respectively. For the first time since 2000, two Russian players at once were included in the number of participants in the Final Tournament.

The Swiss Roger Federer, occupying the fourth place in the ATP race champion, refused to participate in the Final tournament. Thereby, one more participant in the final eight will be determined after the Masters in Paris.

The final ATP tournament will be held from 15 to November 22 in London.