Federer returns to the Tour to miss match point and lose 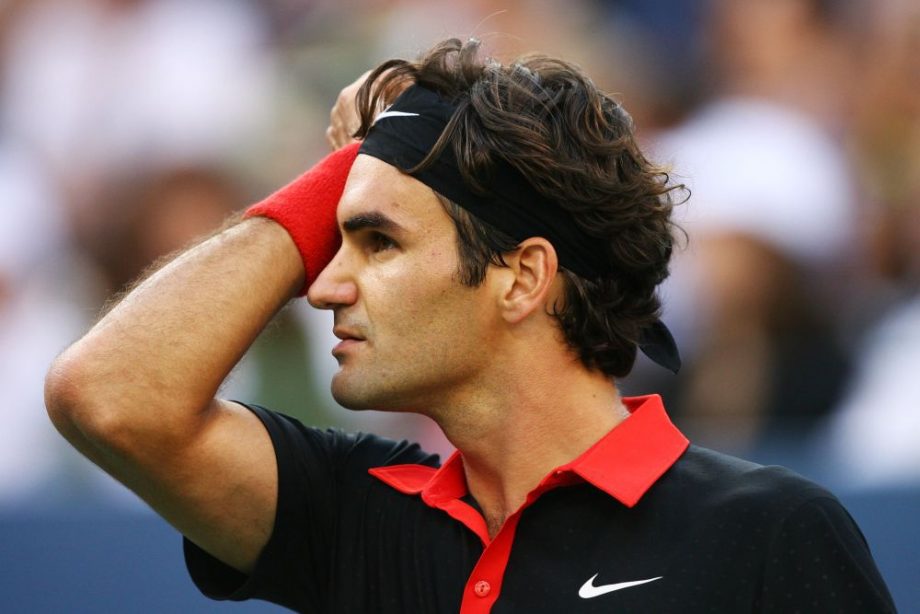 Roger Federer looking at the tribunes during the match

The ATP 250 tournament in Doha, Qatar, is held on March 8-13. There are 28 players entered in the main draw, and tomorrow we will know who will get the right to be called the best on the hardcourts in Doha. The tournament has a prize fund of almost 900 thousand dollars.

Roger Federer, the former world number one and 20-time Grand Slam champion, lost in the quarterfinals of the tournament to Nikoloz Basilashvili 6-3, 1-6, 5-7. The Swiss, who played his second meeting since returning to the Tour, missed a match point, leading 5-4, 40-30 in the deciding set. The score in their head-to-head encounters is now 1-1.

Before the Doha tournament, Basilashvili’s win-loss balance after resuming the Tour last August was 2:13.

Nikoloz Basilashvili himself ranked 42nd in the world rankings, defeated a top-10 opponent for the fifth time in his career and for the first time since July 2019. That was also the last time he played in the semi-finals of an ATP tournament.

In his short interview that the Georgian gave after the match, Nikoloz commented on his quarterfinal win over the former world number one.

“Just to play him is an event for me. I’m pleased he’s back and playing again. Of course, to beat him is a dream come true. He has always been my idol, as he has been for many players and fans. I think he’s the best player of all time, and off the court, he’s a great person too,”

The Swiss wasn’t left out and commented on his defeat in the Doha tournament’s quarterfinals and said what condition his body and health, in general, are now in.

“Everything is fine. I’m already moving on. Don’t get me wrong. I would love to play tomorrow. But at the same time, I’m happy to rest. I’m happy with the way I played today, happy with yesterday’s performance. I’m happy to be back on Tour and coming here to Doha. So it’s a very, very positive comeback for me. I’m delighted.”

Federer also said whether the wave of congratulations after his Tour’s return could be compared to winning the Grand Slam.

“It was similar, to be honest. I think many people close to me were waiting for this comeback, and now it finally happened, and I even managed to win (smiles). I think some people didn’t expect it because they know what I’ve been through. As they said, it was like winning a Grand Slam,” 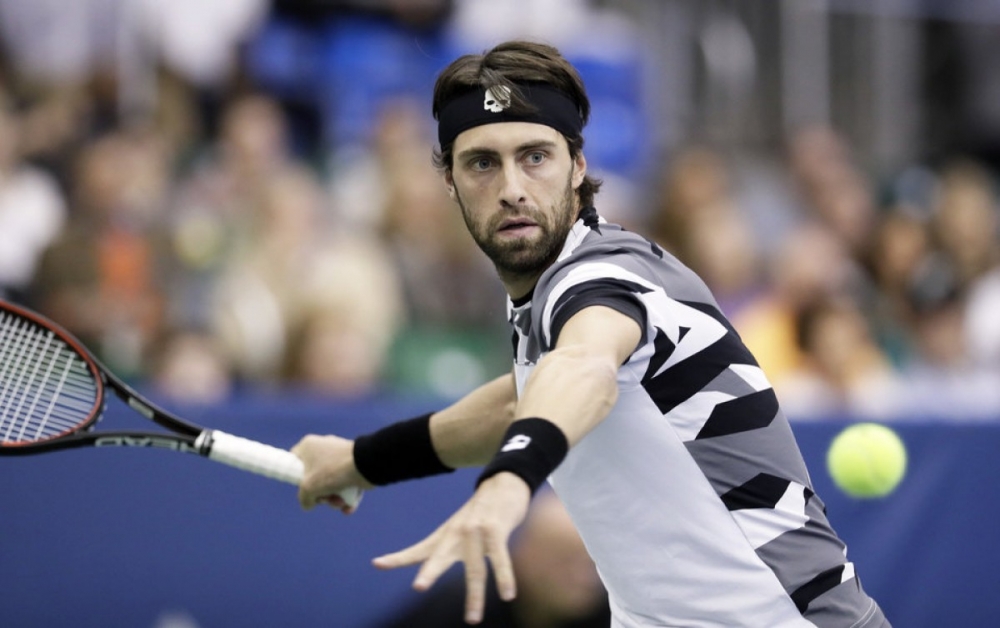 Nikoloz Basilashvili during one of his matches

Federer admitted all the messages were coming in. Although he usually doesn’t respond, this time, he responded to almost everything simply because he was excited. The tennis player said he was very, very happy and relieved, and it was a great day to be back on Tour.

The Swiss also shared what condition his body is in right now. He anticipated how he would feel. Roger said all his shoulder muscles were aching. According to him, he didn’t expect his shoulder to be sore because he was serving all the time. However, the pressure may be taking its toll, and the player is giving out an extra 5% in matches.

“Overall, the body is fine. I’m glad; it could have been a lot worse. Internally, I was always a bit hesitant about how I would feel after a hard first round. That’s what I was thinking before the tournament: how will I feel in the second round? I was always worried I might not be able to play for some reason. But I was feeling good. A little bit stiff in the morning, but I think that’s completely normal.”

As of yesterday, Federer was still undecided whether he would play in Dubai next week. The athlete said he and his team hadn’t yet decided. According to him, he was going to talk to them when the tournament was over, which means the time has now come. In his interview yesterday, he said the following:

“I guess we will decide tomorrow or tonight, whatever happens. But I didn’t want to talk about it yesterday. We needed to rest, just think about the next match and enjoy the moment still. To be honest, yesterday’s win was important. I got a lot of messages. Everyone was so happy for me, and I was thrilled myself. I guess I will decide in the next 24 hours,”

However, it was reported today that the former world number one has decided to withdraw from the tournament in Dubai, which, as mentioned, will be held next week.

“I’ve decided it’s better to get back to training,”

He had earlier withdrawn from the Masters in Miami. After his Doha performance, he said he would like to play on clay, although the 2021 season for the Swiss will start on grass.