How does special relationship with a coach is ruining Serena Williams 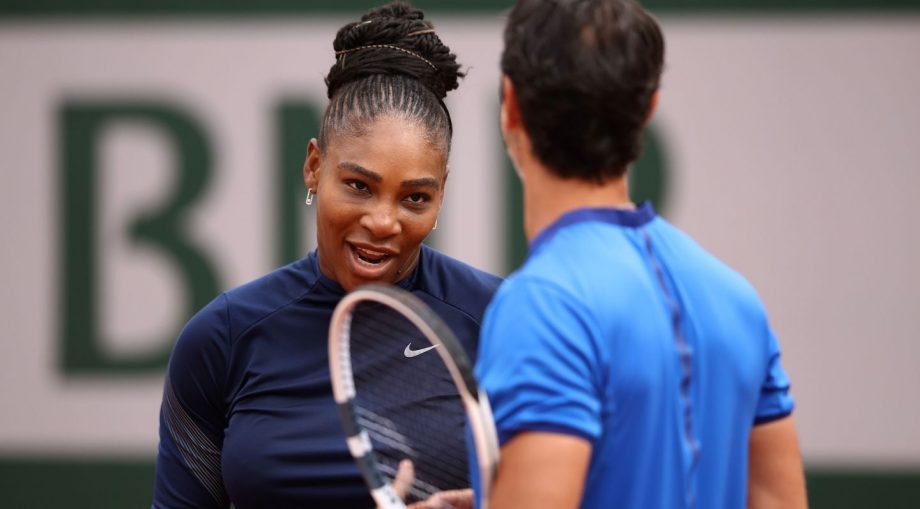 Mentor, provocateur, mastermind, or lover? Who is the man behind the Serena Williams scandal at the US Open?

The first racket of the world Serena Williams is shocked! Her mentor Patrick Muratoglu admitted that he did give tips to his ward during the scandalous final of the US Open-2018.

“I don’t understand what he is talking about!”

the American tennis player was stunned, who was punished during the meeting for the coach’s tips, for a broken racket, as well as for insulting the referee and eventually lost to the Japanese player Naomi Osaka.

“We have not and never have had any signals. He says he was gesturing, giving me directions. Why is he doing this? It doesn’t make any sense!”

“Those people who follow Serena’s career know that she never uses the coach’s prompts. I think the final referee should be aware of such strange things. In my opinion, Carlos Ramos should have given Serena a verbal warning asking him to stop prompting if he noticed them. Usually judges practice this,”

explained the former world number one and Australian Open champion.

Patrick’s admission that he gave Serena hints with gestures did seem quite risky. It is clear that local cameras recorded these gestures, but all the same, with this recognition, he framed Williams in her conflict with the referee Carlos Ramos. After all, even before getting the second and third warnings and losing a point, and therefore a game, Serena proved to the referee that there were no clues and that she would never deceive anyone in her life.

It is difficult to say how this situation will affect the further relationship between Williams and Muratoglu. Patrick is Serena’s first official coach in her entire career, besides her father, Richard Williams. Accordingly, Serena has no history of parting with the coaches, but she also had no one to part with.

Muratoglu has been Williams’ coach for more than six years. Patrick and Serena started working together in June 2012. Soon, rumours began to circulate that they had a relationship more than just a coach and a tennis player. They spent their holidays together and went to museums. The paparazzi caught them holding hands.

Sharapova accused Williams of being linked to a married coach

Maria Sharapova was aware of this situation. It should be noted that Williams started first here. She called Sharapova a “boring person” living in tennis who is not invited to cool parties.

“And if she also wants to date a guy with a black heart, then the flag is in her hands.” 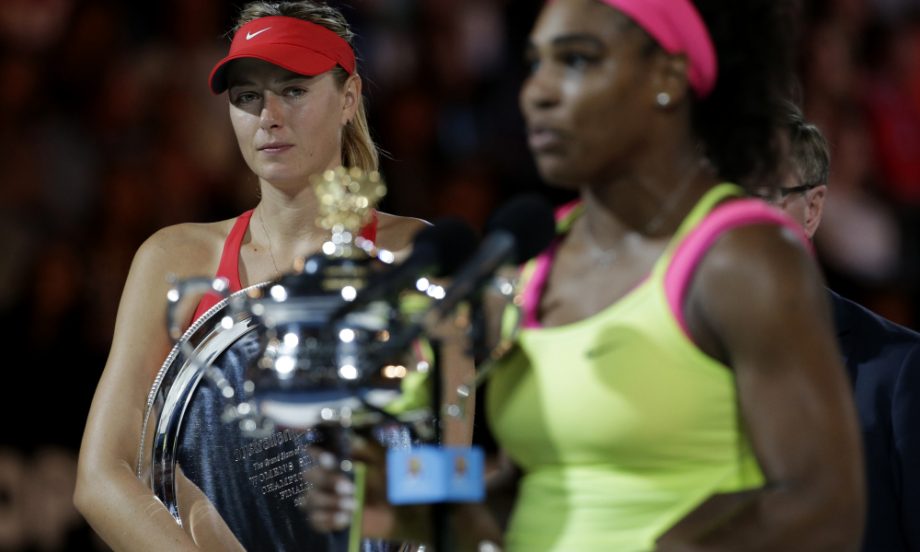 Although Serena did not give the names, it was clear that we were talking about Sharapova and Grigor Dimitrov. Not long before that, the Russian woman and the Bulgarian began an affair. Before that, Dimitrov was credited with a relationship with Williams.

“If she wants to talk about personal matters, then let him talk about her relationship with her boyfriend, who was married, who has children and who divorced her,”

Maria responded to this statement by Serena—clearly hinting at Patrick.

Officially, neither Williams nor Muratoglu discussed or commented on their relationship. According to Muratoglu, his relationships with Serena are only for working purposes.

“Now, the question is personal. Is it hard to combine work and personal relationships? I think it is not easy, but it is better to ask those who are in this situation, “

for example, Patrick answered Ksenia Pervak’s question at the beginning of 2016, especially for the Championship.

There were conversations of another kind. For instance, Michael Joyce, who coached Maria Sharapova for five and a half years, after the defeat of Serena by Karolina Plishkova in the semifinals of the US Open-2016, said that it was not Williams who was paying Muratoglu for work, but, on the contrary, that Patrick was paying the American for the right to work with her.

Joyce assured that he heard this from numerous reliable sources. Michael was also unhappy with Patrick’s interview immediately after the loss of Serena, before which he could hardly have time to discuss the match with his ward.

“I’ve never seen a coach promote himself like that. He has been working for many years, but he hasn’t really helped anyone. “

However, the statement that Muratoglu did not help anyone is not entirely fair. Still, back in the mid-90s, he founded his tennis academy in Paris, where from an early age he trained, for example, Marcos Baghdatis, who flashed in 2006 (Australian Open final, Wimbledon semifinals) and put Cyprus on the tennis map of the world. Also at the academy were Paul-Henri Mathieu, Sergei Stakhovsky, Ivo Karlovich, and in later years – Grigor Dimitrov, Anastasia Pavlyuchenkova and Laura Robson.

There are also young, but already sparkling stars. Stefanos Tsitsipas, a Greek with Russian roots, is also constantly training at the academy.

Serena’s results since starting work with Patrick have also been excellent. It was during this period that she won 10 of the 23 singles titles at Grand Slam tournaments. Moreover, in 2014-2015, Williams repeated the achievement of the times of the beginning of her career, winning four Majors in a row. She also scored a gold double at the London Olympics, winning the Olympic Games for the third time paired with Venus and becoming a singles champion for the first time. Finally, Serena became much more stable – and from February 2013 to September 2016 spent 186 weeks in a row at the top of the WTA rating list, repeating Steffi Graf’s record.

Following the example of Sharapova

Serena Williams’ main rival in popularity among athletes – Maria Sharapova – recently ended the season ahead of schedule. Therefore, Serena followed in her footsteps, having just announced that she will no longer be on the court in 2018. This decision can hardly be called sensational. Serena has not played any tournaments since the US Open since 2015. That season, she received a severe psychological blow, losing to Roberta Vinci in the semifinals of the home tournament and not collecting a full-fledged Grand Slam. In 2016, Williams chose to end the season after being defeated by Karolina Plishkova at the same semifinal stage of the US Open, and in 2017 did not play due to childbirth.

But when Serena will go to court again and whether the one who became the provocateur of the scandal that darkened the US Open final will be in her box next time, no one can yet say.