Doping scandal: Ashley Kratzer was disqualified because of “Chinese cream”

American tennis player suspended from tournaments for four years blames the “Chinese ointment of unknown origin” for everything. Is this naivety or deception?

A special ITF tribunal disqualified the 21-year-old athlete for four years for violation of anti-doping rules. According to the player, the prohibited agent could have entered her body only because she used “a Chinese ointment of unknown origin.”

The International Tennis Federation (ITF) reported that the 125K tournament in Newport Beach (California, USA), held in January 2020, Ashley Kratzer was tested for doping. After some time, Ashley Kratzer was informed that the forbidden peptide GHRP-6 was found in her urine, which has a positive effect on strength and weight loss. She was immediately suspended from the competition, and an investigation of this episode began.

The American player has suffered from endless calluses on her feet for many years. She consulted many healthcare professionals, but neither changing shoes, nor bandaging her legs before matches, nor numerous treatment courses provided the desired effect. In April 2019, she went to China to participate in one of the tournaments. Before the competition, Ashley checked into a five-star hotel with clay courts for a little practice. 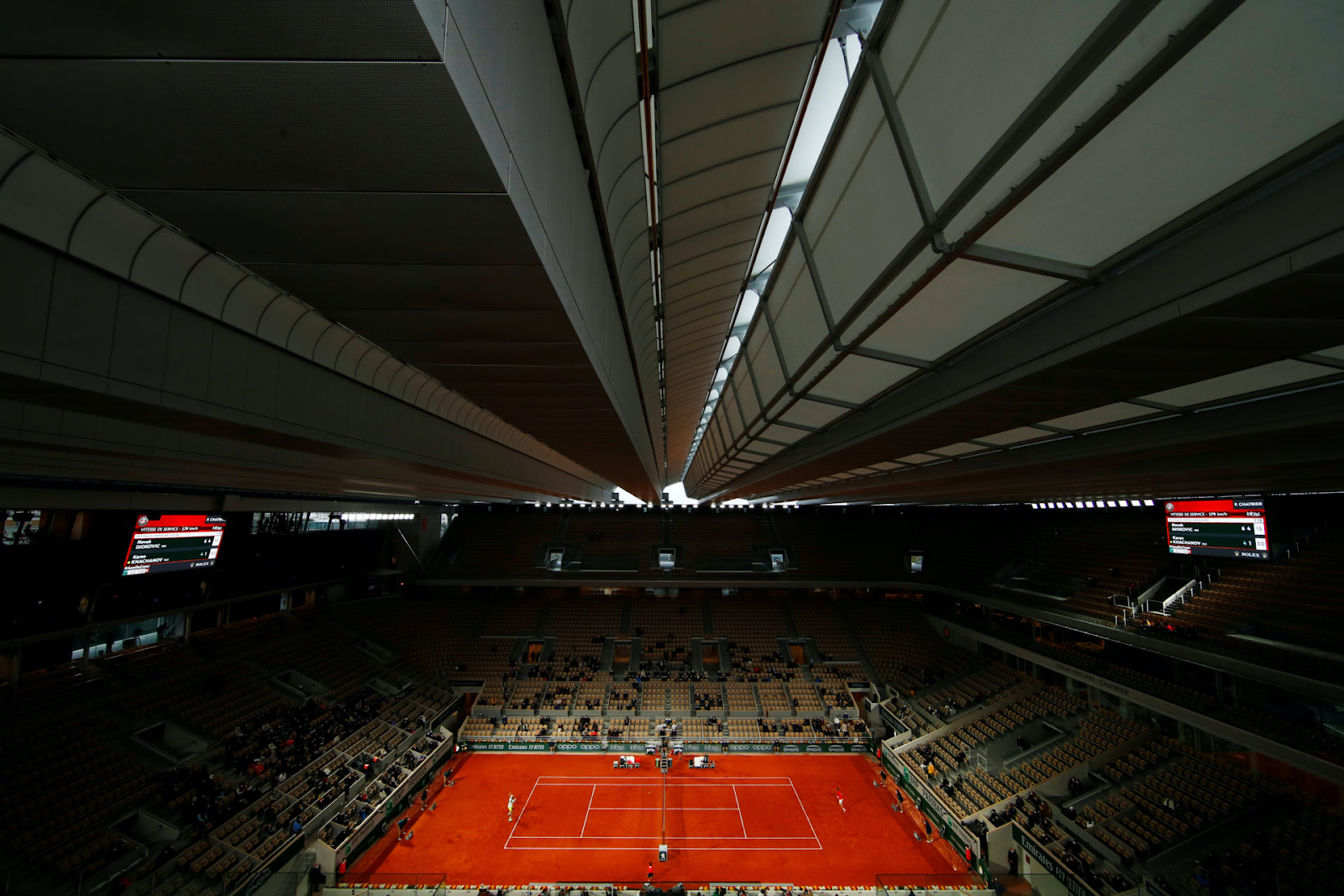 Since her coach could not travel with her, the tennis player asked the hotel staff to find her an instructor or sparring partner. Such a person was found, but the tennis player did not even find out his full name but called him Zhang. She was introduced to the man as a local specialist tennis player who works with Chinese athletes and is allegedly associated with the Chinese Tennis Federation. During training, Kratzer’s health problems worsened again, and Zhang brought her a jar of some cream.

One side of the jar was sticky, and it may have once had a label on it, but the American claims that she received this cream without any identification marks, inscriptions or signs. The Chinese man began to assure the tennis player that it was “a simple Chinese antibacterial ointment” used by many local athletes. The tennis player anointed the blisters with these products, and then took the jar to her home in the USA and used the cream “as needed” for many months. Including Ashley applied this cream to wounds on the day when she took a doping test in her hometown of Newport Beach.

When Kratzer received information about a positive doping test, she began to regularly send various drugs and daily supplements that she used to independent medical laboratories. Only at the end of July, when she sent the “Chinese cream” for testing, a message came that it contained a significant amount of a prohibited substance.

And after that, the American player began to look for the very Zhang who gave her this jar, but neither the Chinese Tennis Federation nor the hotel where she lived a year ago could help her.

According to Ashley, she never thought that “using cream, lotion, ointment, or other such drugs could cause a positive doping test.” The tribunal examining the case found Kratzer’s explanations “quite satisfactory, taking into account the various probabilities.” But at the same time, according to one of the experts – the head of the Montreal Laboratory, Professor Christian Ayotte, the possibility that the use of this drug could lead to a positive test is “doubtful.”

As a result, even though the athlete was able to present a more or less intelligible version of how the prohibited substance got into her body, a special ITF tribunal said that the disqualification could not be less than four years, since the athlete did not fulfil a number of her duties and her actions can be described as “reckless behaviour.” Weak anti-doping education does not relieve a tennis player of responsibility for a violation.

“It is the one’s responsibility of each athlete to ensure that no prohibited substance enters his / her body”.

Now the former 200th racket of the world Ashley Kratzer has the opportunity to appeal to the sports arbitration court in Lausanne to appeal this decision.

Interestingly, sometimes players can find convincing evidence for the court that illegal drugs entered their body at random. For instance, Italian Sara Errani was able to reduce the period of ineligibility by revealing that her mother’s potent pill was dropped into her homemade food.

The fact is that in Colombia, it is allowed to use some prescription drugs for gaining muscles in animal husbandry. Mariano Puerta from Argentina initially received eight years of disqualification, but then managed to explain that he drank water from the same glass, which was just used by his wife swallowing the pill. After that, the Argentinian’s sentence was reduced to two years.