Dominic Thiem about calluses: “Paris is under great threat, but there should be no problems with London” 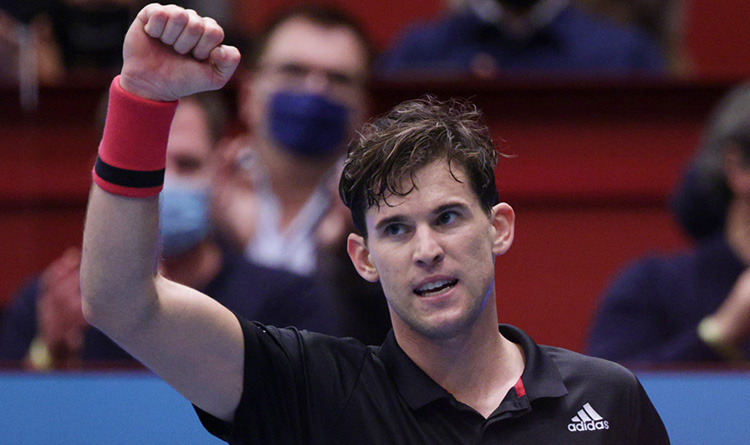 The world No 3 Dominic Tim, who lost in Vienna to Andrei Rublev, doubts whether he will play at Masters in Paris due to aggravated problems with calluses on his feet.

“We have improved the problem, but there are still difficulties”

“Problems appeared in the first round. Then it got better, but today I ran into it again. It was getting worse from draw to draw.

In general, I have it all year round, especially at indoor tournaments. The same situation was last year both in Vienna in the semifinals and finals and London. We have improved the problem, but there are still difficulties.

Shoes and insoles are perfect; everything is perfectly balanced. At tournaments, it’s often about luck.

If I felt feet, I would definitely play in Paris. However, if the pain doesn’t pass, there is no point. Paris is under great threat. I am inclined to withdraw. But there should be no problems with London.”

The Austrian is going to make a decision tomorrow.