Do tennis players think about the Australian Open boycott? 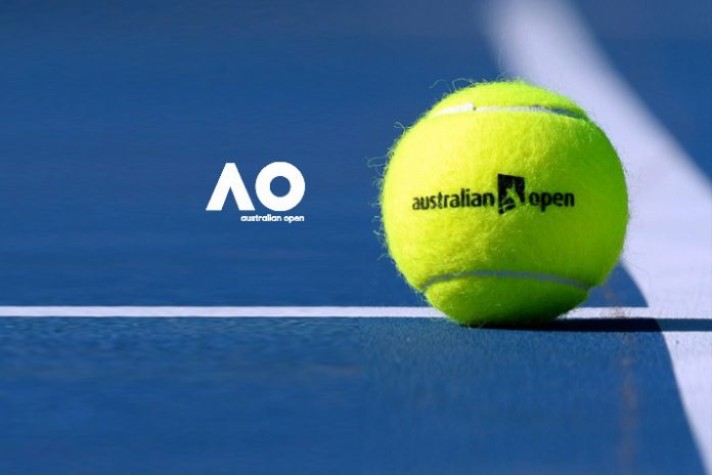 The postponement, or otherwise the cancellation of the tournament, is not a reason for surprise among tennis players in 2020. At the moment, it has more likely even become commonplace. Grand Slams organizers try to find a compromise in this situation, not cancelling the tournaments altogether, but only postponing it or holding them without spectators. However, the organizers of the Australian Open still committed one small blunder.

According to The Sydney Morning Herald, the players were very unhappy with the decision of the Australian authorities, who banned tennis players from entering the country in December. Many of them planned to fly to Australia on December 8 and be quarantined in hotels for two weeks where they could train. However, the Victorian government declined a request from Tennis Australia.

Thus, the challenging position of the authorities risks the holding of the Australian Open itself. Players are ready to boycott the tournament if they aren’t allowed to come in advance and aren’t allowed to train before the start of the season. It’s quite a reasonable solution because before switching to a new surface, it’s necessary to have at least a few training sessions on it. Mostly, it applies to Grand Slams tournaments, since they’re the most important in the calendar of any tennis player.

In her interview, Alex de Minaur’s manager Andy Craig shared her impressions about this situation.

“If the conditions for preparation aren’t ideal or the tournament isn’t held according to the usual standards, it will greatly violate the plans, and many tops won’t be able to take a full-fledged team with them and because of this they may not play,”

With a high degree of probability, it will happen. Craig also admitted it would be nice to have some clarity when there is so little time left before the tournament. It’s quite understandable.

Well, if the Australian Open organizers don’t change their decision before the start of the tournament, the players will undoubtedly keep their word. It will be visible a little later whether the beginning of 2021 will be hot or not so.