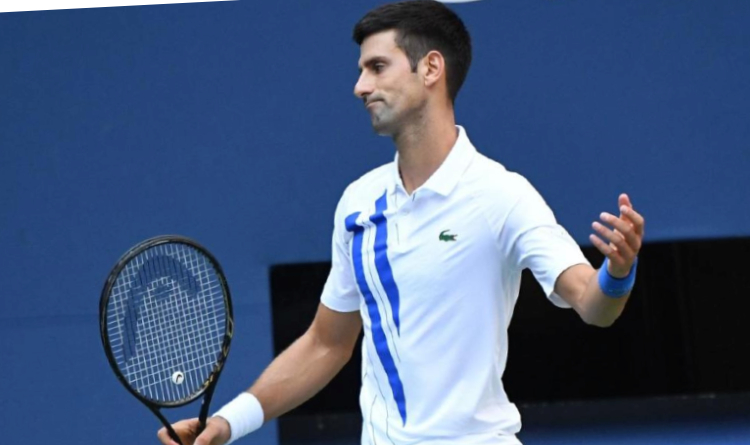 Novak Djokovic during his match earlier in February

The pandemic caused by Covid-19 doesn’t stop raging, unfortunately, to this day. It may seem the situation has improved a little. However, this is just an illusion.

Both for athletes, including tennis players, and ordinary people, it’s difficult to accept some of the innovations that this pandemic “brought” to us. For example, recently, players expressed dissatisfaction with quarantine measures during the Australian Open-2021. We have written about this in previous articles. Tennis players were even ready to boycott the tournament.

The Australian Open finished, and with it, the dissatisfied comments ended. However, new ones appeared.

Novak Djokovic, an 18-time Grand Slams champion and the first racket of the world at the moment, spoke about mandatory vaccination against coronavirus, which could potentially be needed to travel to Australia next year.

“Let’s see what happens. It has been discussed a lot, but there is nothing specific about this. There are no prescriptions or rules from the ATP and Slams. So we will live – we will see. Now everything is at the level of conversations, in limbo, so I don’t want to comment on what doesn’t yet have a final decision.”

It’s a quite expected comment from the Serb. There is the truth in Djokovic’s words. Why should we express our “for” and “against” about a situation that hasn’t yet been fully clarified? Moreover, most people are skeptical of vaccination since its effect hasn’t, however, been proven.

As Novak said, we will live and we will see. Time will tell what the epidemiological situation will be and whether the recently invented vaccine’s effect will be proved by that time.