Djokovic: “Krajinovich played better than me in the first set” 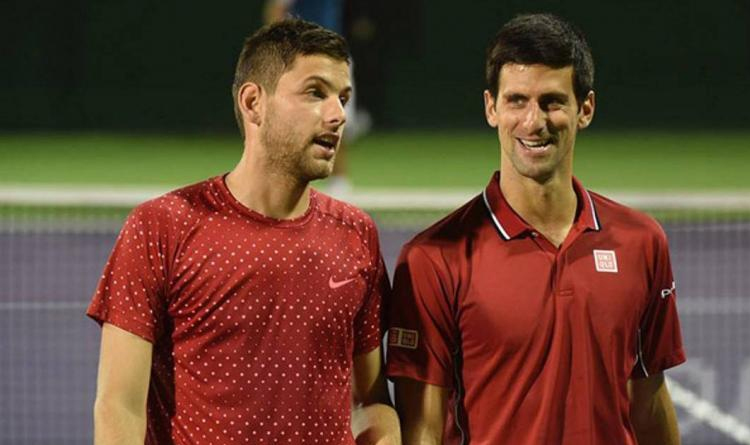 Serbian tennis player Novak Djokovic commented on reaching the second round of the ATP tournament in Vienna. In the first round match, Djokovic defeated his compatriot Filip Krajinovich with a score of 7:6 (8:6), 6:3. Krajinovich served on the first set, but Djokovic managed to equal the score, and then went ahead.

“Filip and I have a long road together”

“I was lucky in the first set. Philip and I are very close friends; we train a lot together. It’s always hard to play with the ones that are very close friends of yours. He’s a great guy, I’ve known him since he was very young, watching his successes. I tried to be his friend and mentor. He and I have a long road together.

“Thank the concentration I improved the quality of my game”

“I think that in the first set he played better than me. He served for a set, but I was lucky. On the tie-break, he missed a smash. Several points could influence the set, and the match itself. But then I concentrated and improved the quality of my game. Glad how I managed the second set,” – quotes Djokovic Tennis 365.