Diego Schwarzman about the message to his hero Diego Maradona 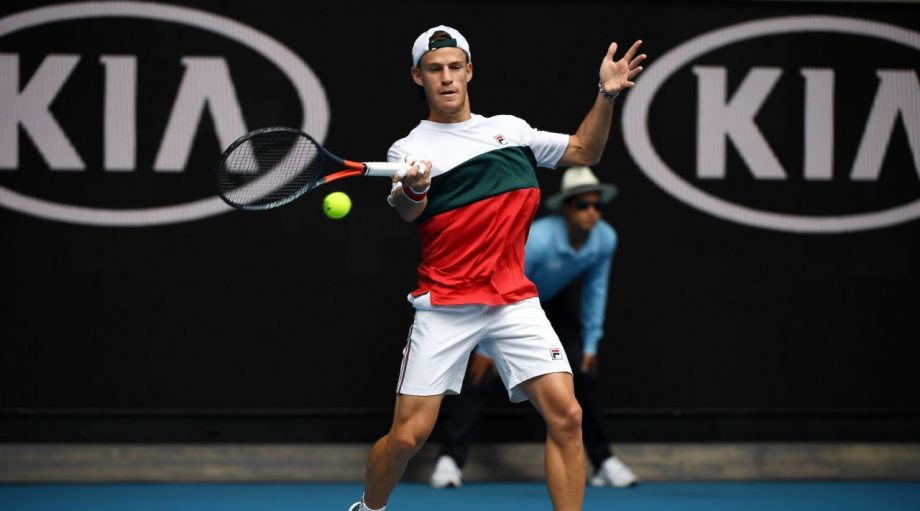 The Argentinian Diego Schwartzman sent a message of support to his sporting idol and namesake Diego Maradona after his win over Frenchman Richard Gasquet 7-5 6-3 in the Paris Masters second round on Wednesday. This week Maradona underwent brain surgery.

Diego Schwartzmann sent a message to his compatriot Diego Maradona after defeating Richard Gasquet at the Paris Masters on Wednesday.

Maradona, who is considered to be one of the greatest football players of all time and won the World Cup in 1986 with Argentina, underwent surgery to treat a blood clot on his brain on Tuesday.

“The 60-year-old is in excellent condition and recovering well,”

After the match against Gasquet, Schwartzman signed the words “#FuerzaDiego” on a TV camera.

“I didn’t see Maradona’s play, just videos that I can see on TV or YouTube and everything. Of course, not live. However, he’s one of my idols, for sure, in football,”

told Schwartzman during a news conference.

The Argentinian also confessed why he put ‘Fuerza Diego’.

Diego Schwartzman, world number nine, occupies the final automatic qualification spot for the season-ending ATP Finals and reaching the last four in Paris can seal his place by.

He’s expecting a few matches from opponents to qualify for London.

“I have the chance in my hand,”