Daniil Medvedev: “Morally and physically i am ready for the season finale, I don’t feel burnout, and this is the most important thing” 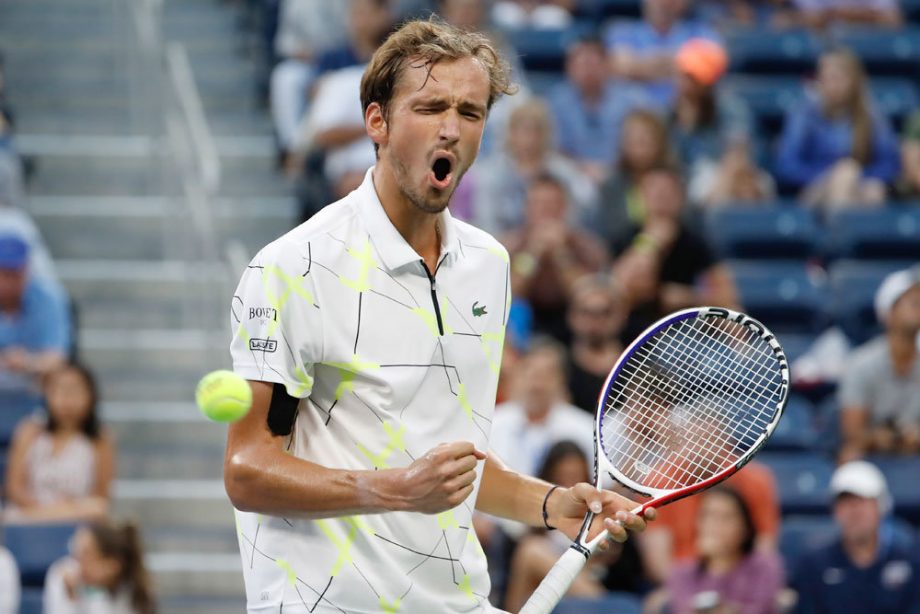 The fifth racket of the world Daniil Medvedev shared his expectations from the start of the Masters in Paris.

“I don’t feel so bad. Morally and physically ready for the season finale, I don’t feel burnout, which is the most important thing. I am ready to fight and show my best”.

“I don’t like living in the past. It doesn’t matter if it’s good or bad, I want to move on and think more about my future. For instance, when I train or go to a match, I want to do my best. Even if you lose some matches, if you work hard in the future, you can return to the required condition. “

However, this season, the Russian has acquired the image of a “bad guy”, which has become even more established after the start of the US Open Tennis Championship, where he had problems with local spectators.

Each of his matches was accompanied by a whistle from their side, to which Daniel replied with caustic statements. Nevertheless, the situation changed in the final, when the public began to actively support the athlete, who showed willpower, yielding to the Spaniard Rafael Nadal in sets 0: 2.

“Did I get rid of my bad guy image after success? This is not for me to decide, as I do not consider myself as such. Yes, I can be emotional, but I think people have learned to distinguish the real me from the Medvedev who goes to court”,

Such a successful season negatively affected the motivation and mental health of the 23-year-old Russian. However, Medvedev assured that his main goal is still as many victories as possible at tournaments of all levels. He took a break, but now he is ready for high results.

“It doesn’t matter at what stage I play, because after the first round comes the second and so on until the final. The more matches, the higher the rating. Of course, the thought of winning the Grand Slam final is always in my head. Yes, I would like to beat Rafael Nadal, but at the same time I am not averse to meeting Novak Djokovic again. The opponent does not matter to me”,