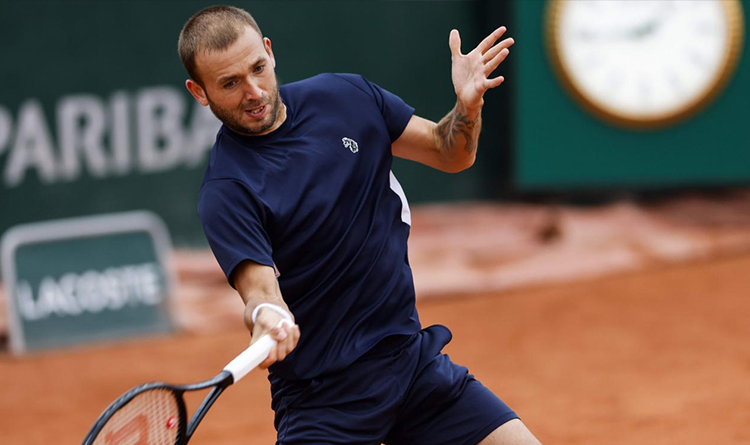 On Tuesday Dan Evans declared his split from coach Mark Hilton, but towards the end of the 2020 tennis season has regained some form. However, it was an unsuccessful evening for Jamie Murray and his doubles partner Neal Skupski.

Dan put an end to his five-match losing streak

Daniel Evans, who is number one in Great Britain, went through to the quarter-finals of the European Open. He won over American Frances Tiafoe with a 7-6(3), 6-2 in Antwerp.

Evans has registered back-to-backs on the ATP Tour for the first time since February. With a victory over Italian qualifier Salvatore Caruso in the opening round before yesterday’s straight-sets victory, he put an end to his five-match losing streak.

In the quarters the 30-year-old will face Karen Khachanov or Belgian Zizou Bergs.

On September 27 Dan was knocked out of the French Open in the first round by Kei Nishikori.

Meanwhile, defeat to Rohan Bopanna and Matwe Middelkoop with a 6-4; 6-4, fourth seeds Jamie Murray and Neal Skupski crashed out of the men’s doubles at the round of 16 stage.