Cornet, Raonic, and other players aren’t happy with the decision to move Roland Garros-2021 to a week later 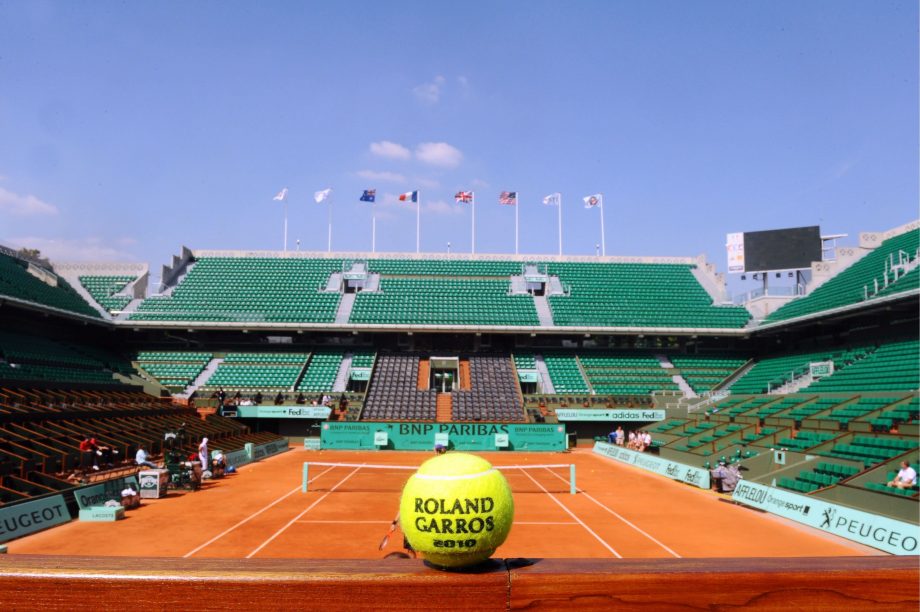 One of the Grand Slam tournaments, Roland Garros, planned to be held this year from May 23 to June 6, has recently announced that it has been postponed. The main draw will now start a week later on May 30 and finish on June 13. It’s noted the decision has been agreed with the French authorities and the governing tennis organisations.

Wimbledon, like other Grand Slams, supported the Roland Garros decision and has no plans to postpone the competition. The main draw starts on June 28. At the same time, the 2021 grass season will be shortened by one week.

The ATP and WTA have issued a joint statement saying

“The decision to postpone Roland Garros by one week has been taken in the context of Covid restrictions recently tightened in France. With the postponement, the organisers aim to improve the event’s conditions and allow spectators into the stands. The ATP and WTA are working in collaboration with all parties affected by the transfer “to optimise the calendar before and after Roland Garros for players, tournaments, and fans.”

L’Equipe has also previously reported the postponement is linked to France’s plans to lift Covid-related restrictions by June. Through the delay, the organisers want to increase profits. The grass tournaments in Stuttgart, Hertogenbosch, and Nottingham, which are due to start on June 7, could be cancelled. In this case, their organisers would receive compensation from the French Tennis Federation.

Of course, many tennis players couldn’t help but comment on the announcement. For example, Alize Cornet, the 59th-ranked player in the world, criticised the French authorities, particularly sports minister Roxana Maracinha, for postponing Roland Garros by a week.

“This will stay between us, but our sports minister is a disaster. I have nothing against her, but all her decisions only harm the sport. And I’m sure it’s a government decision. It’s a selfish decision. The calendar will suffer because of it. I understand that the tournament is having a hard time, but we need to think about everyone – the players, other tournaments, the calendar,”

Apart from Cornet, former world number three Milos Raonic wasn’t left out. He also commented on the news of the Roland Garros being postponed by a week.

“It’s crazy that we find out about it on Twitter. This news is essential for the players, but we weren’t warned at all. It would have been nice to get the information just before the rest of the world,”