Coric against Fucovic, Auger – Alyassim will play with Cilic, Khachanov – with Davidovich – Fokina 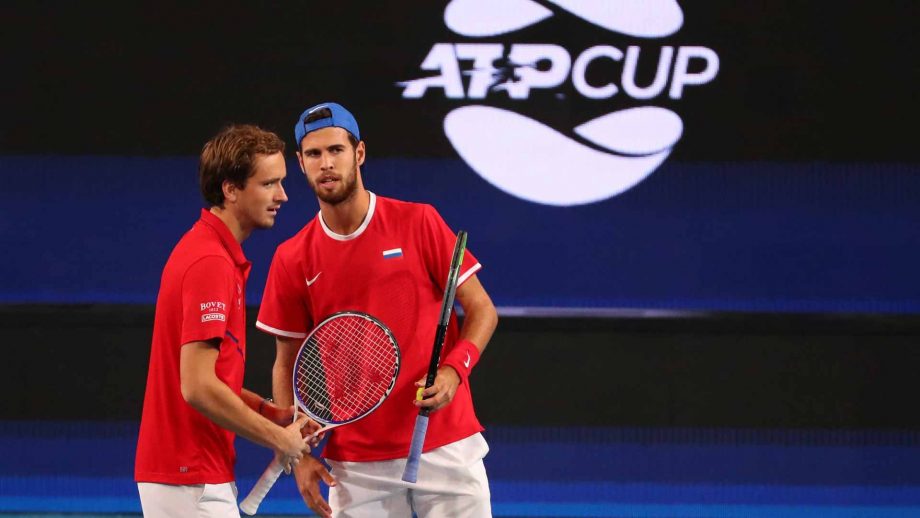 On the first day of the Masters in Paris, Borna Coric will play against Marton Fucovic, Felix Auger-Alyassim – with Marin Cilic.

Talking about predictions on the match, Coric, after the resumption of the season, never flew out in the competition at the stage of the first round. So, will he be able to continue this streak?

Fucovic has had a great season this year, reaching the round of 16 in Cincinnati and Roland Garros and the third round at the US Open. The last tournament before the Masters was the competition in Cologne, in which the player could not overcome the stage of the first round.

Coric performs well on hard surfaces after the end of quarantine. The tennis player reached the quarterfinals at the US Open, losing only to the future finalist of the competition, Alexander Zverev. Then he was able to get the final in St. Petersburg, losing to Andrei Rublev in a bitter struggle (6: 7, 4: 6). Last week in Vienna, Coric stopped at the ⅛ final stage, being weaker than the first racket of the world Novak Djokovic.

Today, Coric is in optimal shape, which is confirmed by the latest results of the Croatian. Victories over Tsitsipas, Raonic and Opelka, stubborn struggle with Djokovic and Rublev – these are just some of the player’s achievements in the interval after a pause.

In those conditions, it will be difficult for Fucovic to achieve a positive result and reach the second round.

Fucovic left a lot of energy and nerves in his last match, although it was the only qualification for the tournament. He gave a dangerous game, in which only his serve saved. Coric feels much more confident in playing on hard, while Fucovic feels squeezed, and only makes mistakes with risky actions. Talking about November 2 Croatian tennis player have the potential to reach at least the third round of the tournament.