Chesnokov talking about the chances of Medvedev and Rublev at the final: “They are by no means outsiders and claim to win” 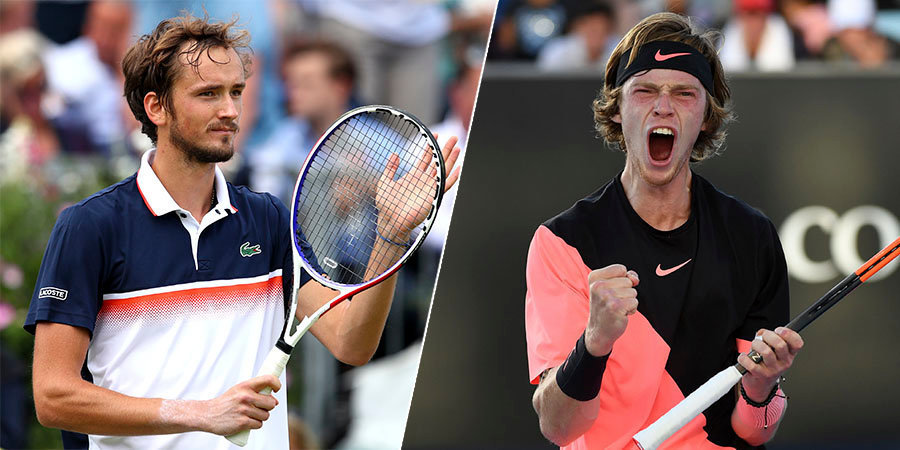 A former ninth racket of the world Andrei Chesnokov shared his expectations from the performance of Daniil Medvedev and Andrei Rublev at the final ATP tournament.

During the interview a player admitted that Rublev is in incredible shape. He has won five tournaments already, and after changing the racket, he felt incredible confidence. There were also defeats, but the success he has now is really cool.

Talking about the final tournament, today Medvedev and Rublev can claim to win. They are by no means outsiders; they can beat anyone. There are giants, but there were matches that showed that they were not robots either.

“Now our men’s tennis is at the peak of development, and our guys can definitely play in the semifinals and claim to win,”