Carla Suarez Navarro is back on the court 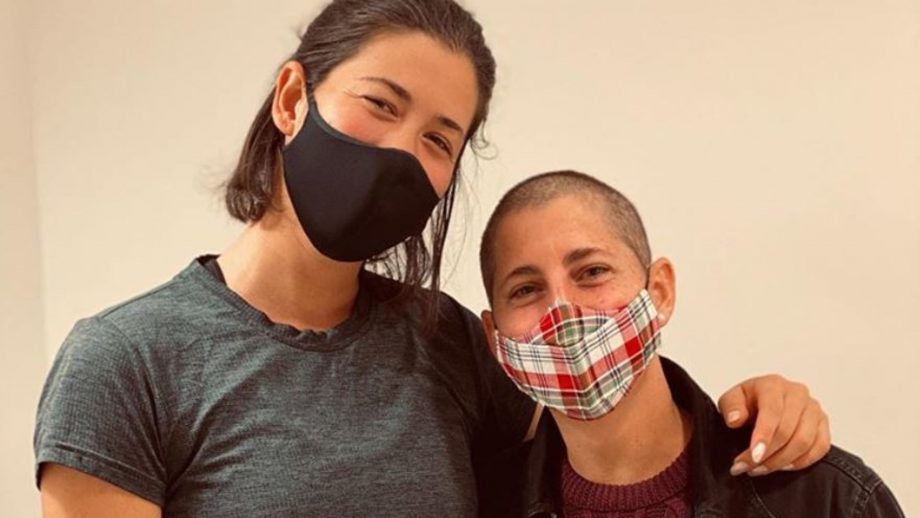 Carla Suarez Navarro’s strong spirit and positive thinking are amazing. A few months ago, the tennis player was diagnosed with Hodgkin’s lymphoma. However, today Karla, continuing her treatment, overcame herself and returned to the site to exchange views with Sara Errani.

Carla Suarez Navarro still dreams of having one last match before retiring from professional sports. In an interview with El Pais, Suarez Navarro shared that she is doing well. When she needs to undergo a course of chemotherapy, the athlete has ailments for several days, but all this is tolerable, so she feels relieved.

Karla’s daily life is calm. During treatment, she spends several days at home. Sometimes she even goes to the gym. Karla said that she could lead a normal life, even if in the current situation, she has to be careful from time to time. Moreover, she has followed professional tennis for the past few months.

Carla Suarez Navarro shared that she followed the US Open. This time coincided with the days she spent in the hospital. She also appreciated that Garbine Muguruza dedicated her victory in the first round to her. She is a good friend of Arla, and there has always been great respect between them. The athlete also watched Roland Garros and the London Masters.

Carla Suarez Navarro wants to say goodbye to tennis on the court. However, in this situation, she must look at the situation day after day.

The tennis player is trying to catch up. She has a reliable rating today, but she will not be able to play as before. Based on her experience, Carla Suarez Navarro wants to convey a message of courage and support.

I would like to believe that this will be over in a few months. The athlete believes that you should always fight. It can be cured, and life is very long. The path is very difficult, but with a positive attitude, she believes that we can cope with it.

During her professional career, Carla Suarez Navarro has played in eleven WTA Finals, winning two of them, including the 2016 Qatar Total Open.

The athlete also has excellent results in doubles, in which she reached eight finals with compatriot Garbine Muguruza and one with Sara Errani. In this category, she won three titles, all in the Premier category, along with Muguruza.