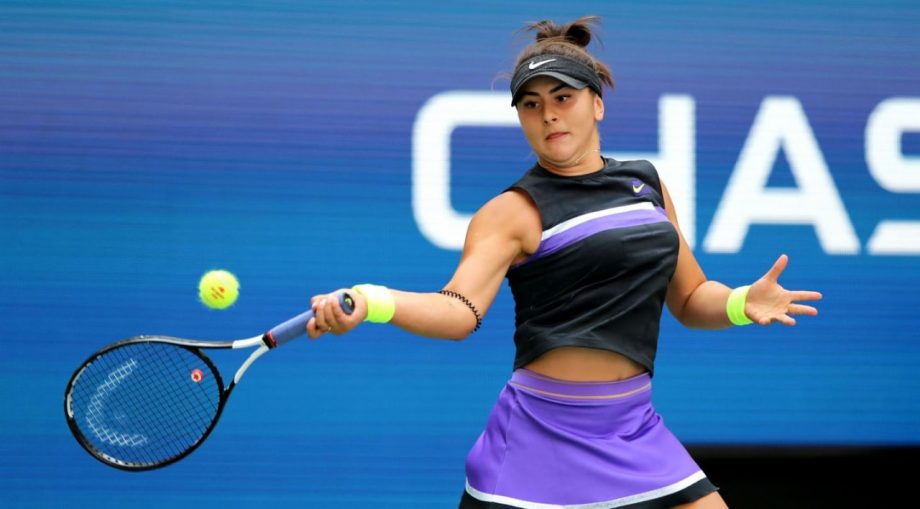 Bianca Andreescu, the seventh racket of the world, is planning to make her Grand Slam return in Melbourne, having not played this year. The 2019 US Open champion hasn’t played this year because of recovering from a knee injury. However, she says she is ready to return to the court.

“Things are improving,””The virus threw me back, as well as several personal questions, but now I’m fine.”

said Bianca with a smile.

Due to her injury, the 2019 US Open champion missed the start of the season. Bianca said she wouldn’t return this year because she wanted to focus on her “training and health”.

Andreescu also confessed that she is training hard at the moment and waiting for 2021 very much.

“I’m absolutely healthy. It took some time to arrange everything in my life, and I think this pause helped me a lot.”

Nothing happens right away. It always takes some time. Therefore, Bianca wouldn’t say she’s ready to play the match tomorrow, because her tennis improves gradually.

Since the WTA Finals in 2019, she hasn’t played a competitive match but plans to compete at the Australian Open, which takes place in Melbourne on January 18.

Her last official match Andreescu had at the final tournament-2019. Andreescu was named WTA Newcomer of the Year in 2019 after winning three titles – the US Open, Toronto and Indian Wells – and reaching No 4 in the world.