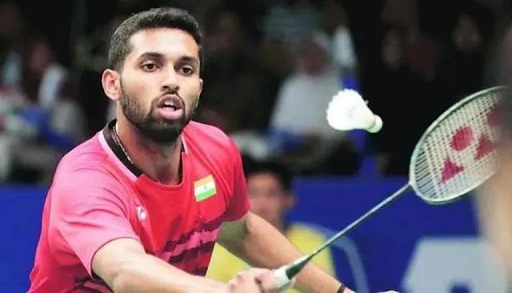 Lakshya Sen and Kidambi Srikanth of India were eliminated in the first round of the Indonesia Open badminton tournament on Wednesday after losing in straight games.

Sen, who is in excellent form, won his first Super 500 title this year. The 20-year-old reached the All England Championships finals and was also a member of the Indian men’s team that won the historic Thomas Cup last month. Surprisingly, this was Prannoy’s first victory over Sen in their three previous meetings.

In the game between Sen and Prannoy, the former was no match for the over-aggressive Prannoy, who, despite trailing 3-6 at one point, made a strong comeback thanks to some good shots. The 29-year-old eventually increased his lead to 21-10 and easily won the first game.

Prannoy picked up where he left off in the second game, taking a commanding 11-3 lead. Sen was expected to make a comeback after trailing, but Prannoy’s unplayable cross-court smashes made it difficult for the former. 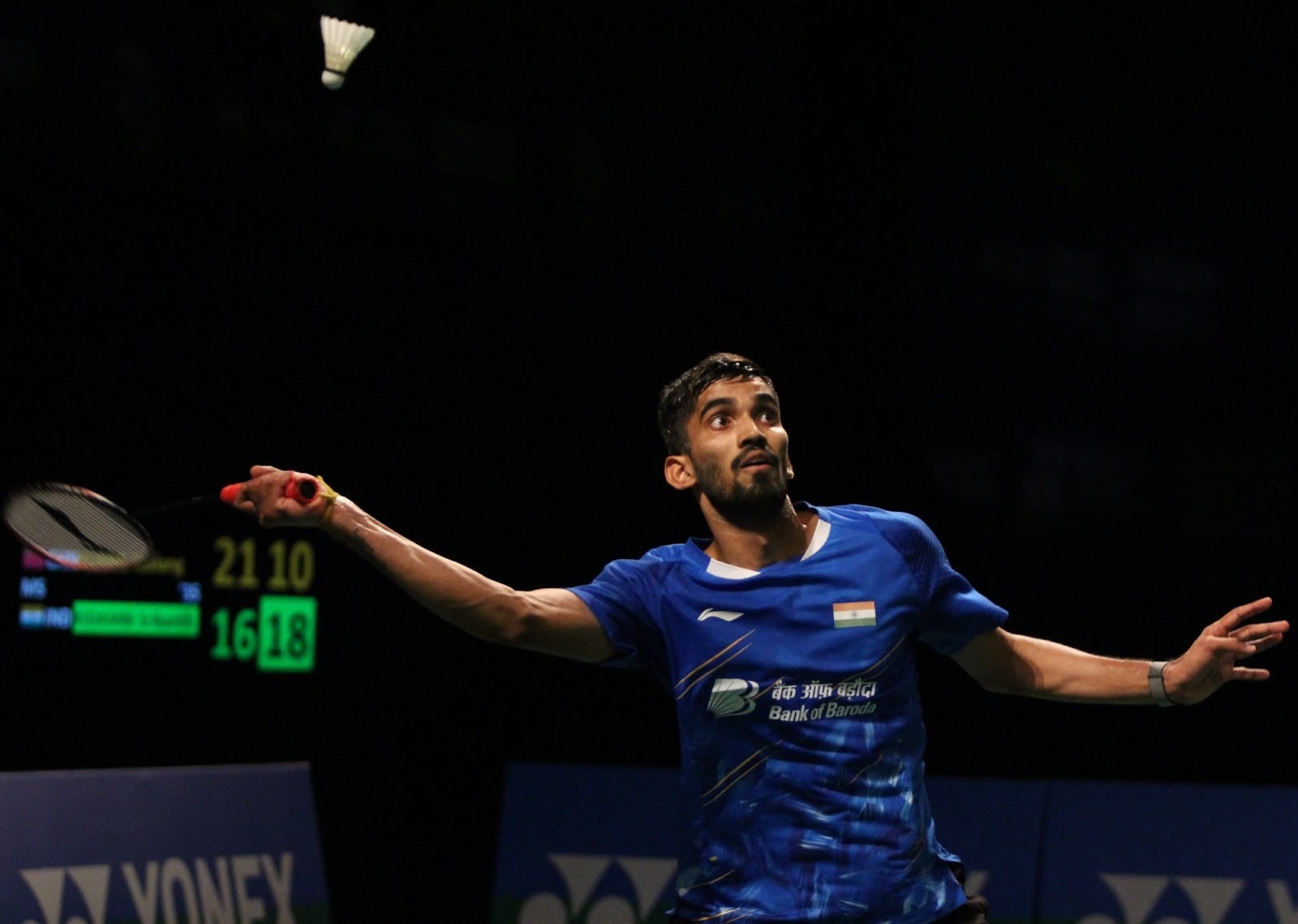 World No.11 Kidambi Srikanth was also eliminated from the Indonesia Open 2022 after falling to the 41st-ranked French player Brice Leverdez 23-21, 21-10. The Frenchman beat the Indian superstar in 42 minutes at the Istora Stadium.

In the first game, Srikanth led 11-10 at the halftime break, but Leverdez fought back with steely nerves. In the second game, Leverdez put his best foot forward and did not let his opponent regain control of the game.

It was also Leverdez’s first win over the Indian shuttler in six tries.

In the men’s doubles round of 32, MR Arjun and Dhruv Kapila advanced with a hard-fought 27-25, 18-21, 21-19 victory over Japan’s Keiichiro Matsui and Yoshinori Takeuchi. The match lasted an hour and 23 minutes, and the Indian pair won thanks to a tenacious performance against the world No. 30 pair.

Arjun-Dhruv led the first game 17-10, but the Japanese fought back strongly, and both pairs saw game points come and go in an epic first game. The Indians eventually won 27-25. The second game was also close, but Takeuchi-Matsui kept their opponents at bay in the second half and forced a decider.

The third game was also a back-and-forth battle, and it took a couple of outstanding points from the Indians at the end to reclaim the momentum. Finally, the Japanese duo let the shuttle fall in between them and collapsed to the court in disbelief at a bizarre error, while the Indians screamed in delight. They’ve had trouble closing out tight games against higher-ranked pairs in the past, but this time they held their nerve.

In Court 3, where the women’s doubles action was taking place, India lost both of the matches that featured them.

In the first round, Ashwini Bhat K and Shikha Gautam were defeated by the Chinese duo of Zhang Shu Xian and Zheng Yu. The Chinese dominated the match, winning it in two games by scores of 21-9, 21-10.