Andy Murray retires from Australian Open due to lack of strength 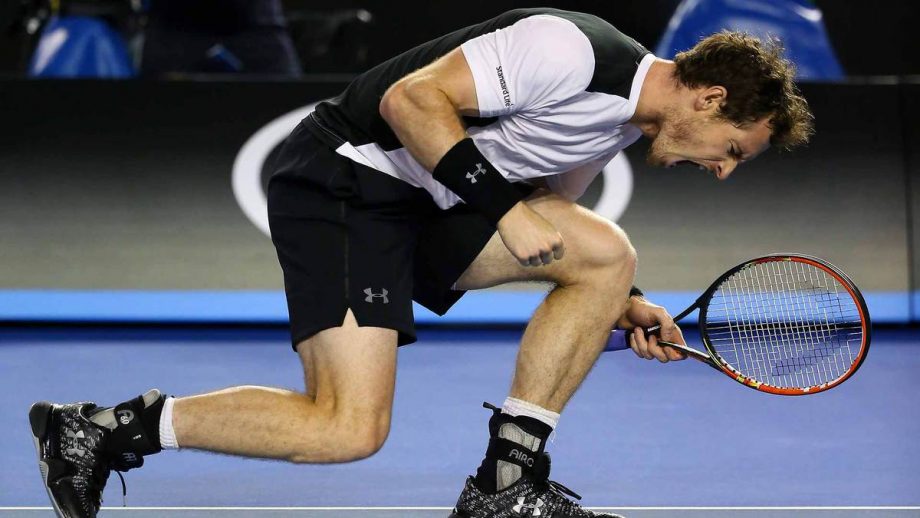 Andy Murray at the Australian Open

The big announcement came a week after Murray tested positive for COVID-19. It was not long before he was about to board a charter flight to Melbourne for the tournament.

Five-time Australian Open finalist Andy Murray has announced that he will refuse to participate in the first Grand Slam tournament in 2021. He stated that he could not think of an effective quarantine under which he could compete because of the coronavirus.

“I am actually happy to announce that I will not be flying to Australia to compete in the Australian Open. We are in constant dialogue with Tennis Australia to try to find a solution that would allow for some form of workable quarantine, but we have never been able to figure out how to make it work effectively, ”

He also thanked everyone in the audience for their efforts, but he is devastated not to play in Australia. The tennis player loves this country and the tournament.

Despite everything, Tennis Australia has tried to give him the opportunity to compete in Melbourne Park, where the championship is due to start on February 8 with a three-week delay due to the coronavirus.

According to the terms of the organizers, after arriving in Australia, players and officials must spend 14 days in quarantine.

Murray is trying to get rid of the hip problems that caused him to undergo two surgeries. He took second place at the Australian Open in tennis in as many as 5 years – 2010, 2011, 2013, 2015 and 2016. And in 2019, before leaving the first round in Melbourne, the tennis player said that he would have to retire from professional tennis due to problems with the hips, which he had two surgeries, but had to go through a second procedure and return to the tour last season.

What’s more, Murray pulled out of the Delray Beach Open in Florida this month, saying he wants to “minimize the risks” of getting sick while traveling internationally ahead of the Australian Open.