Anastasia Pavlyuchenkova: “Cutting prize money is normal. But we need to talk about interest” 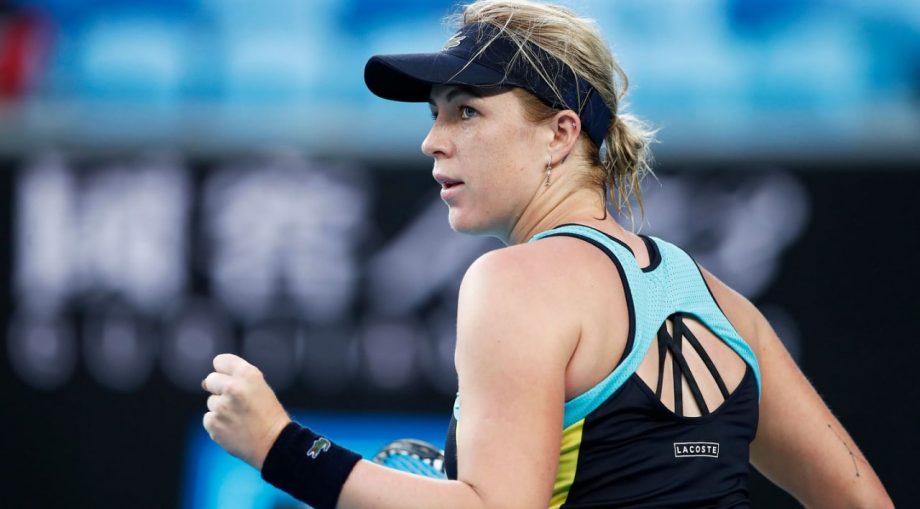 Russian Anastasia Pavlyuchenkova commented that after the renewal of the season tournaments prize money was reduced.

“Personally, I was indignant when I was a member of counsel. Asian tournaments still remained in force, but they wanted to cut the prize money decently. That is, we all understood that the prize money would have to be cut. Logically because of this year’s situation everyone is losing, and the sponsors at most.

But here we need to talk about the percentage of cutting. If the rate is huge, then what is the point of flying to Asia, spending on yourself and the team? It turns out that you will be at zero, or even below if you don’t play very well. But actually, that cutting is normal in the current situation.”