All you need to know – Dates, Venue, Indian Contingent, and Format Explainer  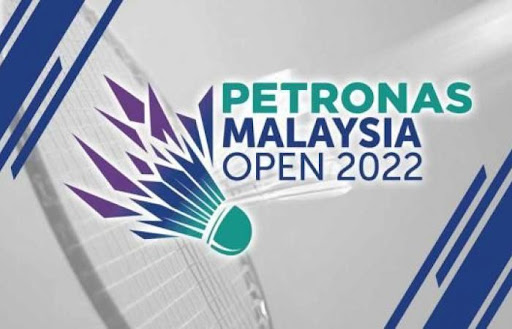 After the Indonesia leg of the BWF Tour came to an end last week with the Indonesia Masters and Indonesia Open, the action now shifts to Malaysia with the Malaysia Open. The BWF Super 750 tournament will kickstart on 28th June and is set to feature top players across the world. The tournament is finally making its return after a two-year hiatus due to Covid-19.

The tournament has a rich history as it has been held since 1937. This year, it will be the 12th tournament in the BWF World Tour. Top Indian shuttlers PV Sindhu, Lakshya Sen, Kidambi Srikanth, Saina Nehwal, HS Prannoy, Sameer Verma, will all play in the upcoming edition of the tournament.

What is the schedule for Malaysia Open 2022?

The main draw of the competition will start on Tuesday, June 28, and will continue till Sunday, June 3. By June 1, all the rounds will be done and only the quarterfinals and further rounds will remain.

The penultimate day, Saturday, June 2 will see the five semi-finals played with Mixed Doubles first being played followed by Women’s Doubles and Men’s Doubles. The final games on that day will be the women’s singles and men’s singles.

Where will the Wimbledon game be held?

Although the Malaysian Open has been played in various locations such as Johor Bahru, Kota Kinabalu, Kuching, Penang, Selangor, and Kuantan, this edition of the tournament is going to be played at the Putra Indoor Stadium which is also known as the Axiata Arena for sponsorship reasons since 2018.

The arena has the highest seating capacity of any indoor venue in Malaysia with a maximum capacity of 16,000 seats. The stadium has 3 main doors which lead to a rectangular arena 69 × 25 meters large, which can adapt to different sports formats like boxing, badminton, basketball, volleyball, table tennis, judo, handball, wrestling, gymnastics and football.

Who are the Indians that are participating in the Malaysian Open 2022? 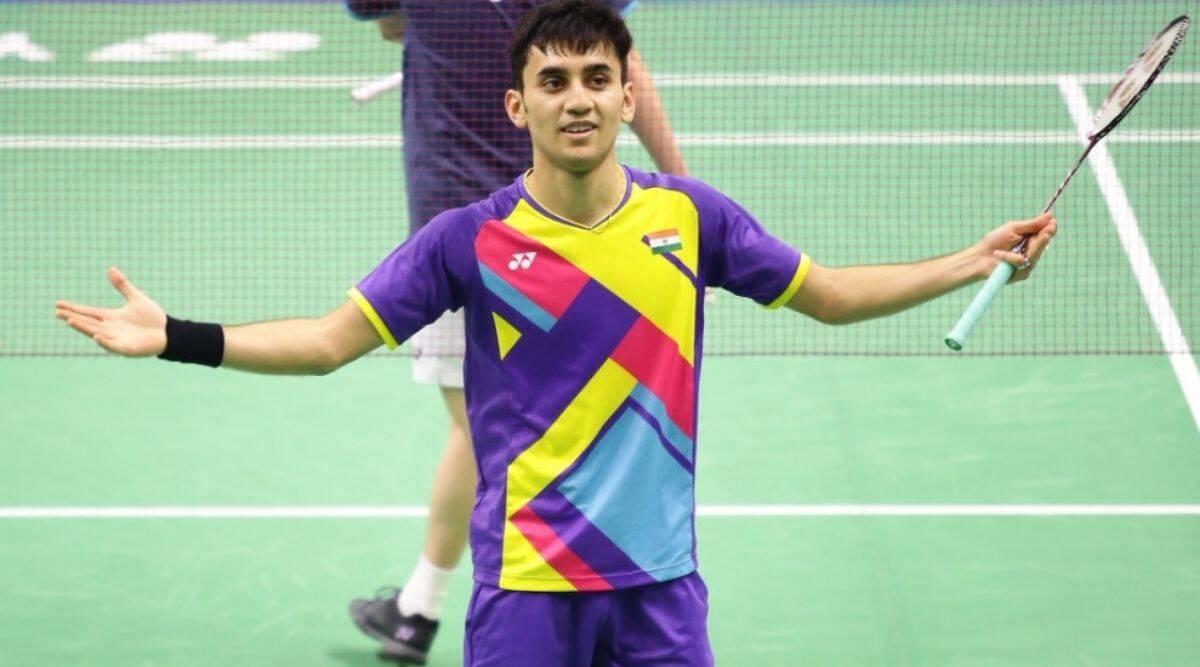 Lakshya Sen is the only men’s seeded player from India

World No.9 Lakshya Sen is the only men’s seeded player from India with the 20-year old being seeded eighth in the competition. After a disappointing first round exit at the Indonesia Open, Lakshya will look to put up a good show in Malaysia.

He is placed in the third quarter of the draw that also had World No.3 Anders Antonsen in it before the latter withdrew from the competition citing injury. Lakshya will face South Korea’s Heo Kwang-hee in the first round. World No.11 Kidambi Srikanth is also eyeing redemption after his second-round loss in the Indonesia Open. He is unseeded in this tournament and will face Thailand’s Sitthikom Thammasin in the first round.

Meanwhile, Sai Praneeth is also placed in the same quarter as Srikanth. Sai Praneeth will face sixth seed Antony Sinisuka Ginting in the opening round. If the Indian manages to win this contest, he is likely to face Srikanth in the second round. This is the same quarter that also has World No.1 Viktor Axelsen

HS Prannoy and Sameer Verma find themselves in the same quarter. Prannoy, who was a semifinalist at Indonesia Open, will open his Malaysia Open campaign against local favourite Liew Daren, while Sameer Verma will take on seventh seed Jonatha Cristie in the first round.

In men’s doubles India’s top doubles pair Satwiksairaj Rankireddy and Chirag Shetty are the seventh seed. They are in the first quarter of the draws and will face Malaysia’s Man Wei Chong and Tee Kai Wun in the first round. They are likely to face Indonesia’ top seed Marcus Gideon and Kevin Sukamuljo in the quarterfinal.

The other Indian duo in the tournament are Manu Attri and Sumeeth Reddy. They are in the third quarter of the draws and will take on China’s He Jiting and Zhou Haodong in the first round. They are likely to face Third seeded pair Mohamed Ahsan and Hendra Setiawan in the second round. 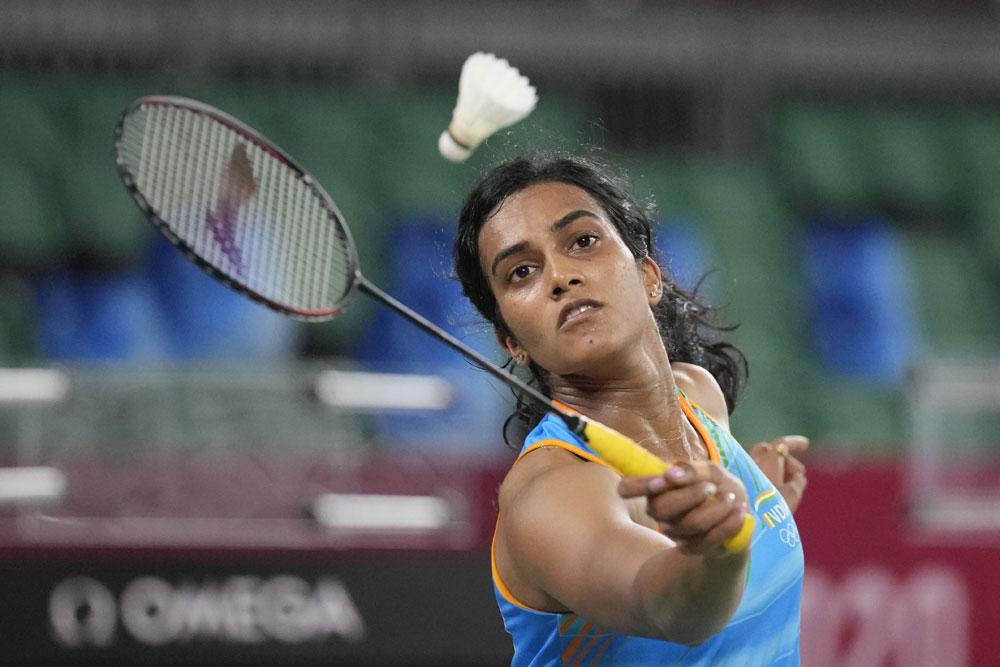 In Women’s singles, World No.7 PV Sindhu will feature in the tournament as the seventh seed. She will face Thailand’s Pornpawee Chochuwong in the first round. Having faced a humiliating first round defeat at Indonesia Open, Sindhu is looking to make a strong comeback. She is placed in the same quarter as second seed and Indonesia Open champion Tai Tzu-ying.

Saina Nehwal is the only other Indian singles player in the draw. Saina wanted to prepare well for the Malaysia Open and missed the Indonesia Masters as well as the Indonesia Open. She will begin her campaign against USA’s Iris Wang. If she wins this match, she is likely to face sixth seed Nozomi Okuhara in the second round.

In women’s doubles, Ashwini Ponnappa and Sikki Reddy are unseeded and they will be up against Japan’s sixth seeded pair Nami Matsyama and Chiharu Shida in the opening round.

Haritha Harinarayanan and Ashna Roy are the other pair representing India and they will face South orea’s unseeded Jeong Na-eun and Kim Hye-jeong in the first round. Meanwhile, Ashwini Bhat and Shikha Gautam are the third Indian pair and they begin the campaign against Japan’s fifth seed Mayu Matsumoto and Wakana Nagahara.

What is the format of the Malaysia Open 2022?

As is the case with all badminton competitions, the 2022 edition of the Malaysian Open will see knockout format wherein the loser of each match-up is immediately eliminated from the tournament. Each winner will play another in the next round, until the final match-up, whose winner becomes the tournament champion.