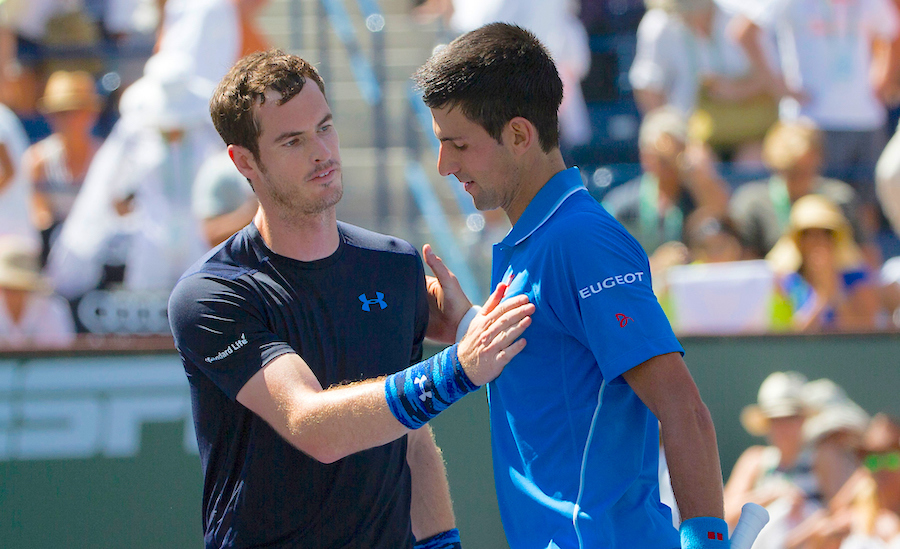 New news about the scandalous story of Alexander Zverev and his ex-girlfriend Olga Sharypova doesn’t stop appearing. It would seem that not long ago, the world learned about the first details of this story. Today, other tennis players are commenting on this situation, giving advice, and supporting Zverev.

As we know, the first racket of the world, Novak Djokovic, has already managed to speak out about this situation. Serb supported Alexander in a difficult moment, mentioning they had known each other since childhood and that he always had great respect for both the German and his family. He also suggested that ATP create a unique program that will help tennis players in a similar situation.

This time, the ex-first racket of the world, Andy Murray, commented on the ATP reaction to allegations of domestic violence against Alexander Zverev.

In a small interview he managed to give the other day, Murray shared his impressions of the situation and expressed his opinion on the ATP reaction to it.

Most of all, Andy was angry that the reaction was very late. He believes that in such situations, it’s necessary to react instantly; otherwise, it can very much affect the outcome of events.

“I don’t know how long it took them to react, but it certainly wasn’t immediate. I read something, and tennis now has no order of action in case of domestic violence accusations. I think the sport needs to develop it so that the ATP knows what to do in this situation, and not react on the move,”

He also believes this situation should be taken too seriously and carefully monitored how it will develop in the future.

In any case, this situation will serve as an excellent lesson for both ATP and all people in general. Everyone will know how to respond in such cases and what actions need to be taken to help those who need it.