82-year-old Vladimir Kamelson, an honoured tennis coach from Russia and one of the leaders of the ATP and WTA tournaments in St. Petersburg, spoke about what tennis will face after the COVID-19 breakout 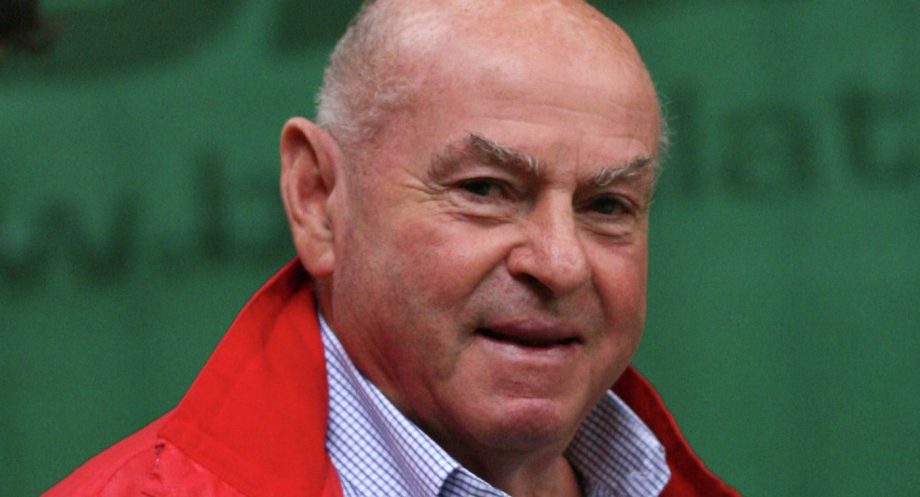 It should be noted right away that Naumovich’s predictions usually come real and in the tennis world he has a reputation as a visionary, and tennis is the most challenging sport in terms of the movement of athletes around the globe.

When the coronavirus issues began in China, I gave an interview where I said that professional tennis would soon be over. At least for a while. There will be no Rome, Roland Garros, Wimbledon, and then the American series of tournaments.

I said in advance that the march competition in Indian Wells would be cancelled as well. Don’t go there! And what do you think – the participants arrived, the tournament was cancelled. They were told – fly to Miami! And I say, “There won’t be any tournament in Miami either.” Doesn’t the whole world see, but Kamelson sees? You understand that a person must have some sense of self-preservation.

I do not know how it will all be restored. I hear on TV that Moscow is going to finish the European basketball cup. What are you guys? You are in quarantine until May 1. Who will go to you in June? All long-distance trains are now stopped. There won’t be any tournaments this summer.

—  And when will world tennis recover?

It depends on communications between countries. Until there is an everyday life – I’m not talking about sports life in this case – what kind of tournaments can we talk about? How will you arrive, how will you fly away? This challenging time must be lived through first. So far, sports simply cannot develop. I even have doubts that in a year for the 2021 Olympics, which for some reason will be called the 2020 Olympics, people will decide to fly to Tokyo.

All world tennis, including amateur tennis, is stopped until summer. All playgrounds are closed. There are only private courts left.