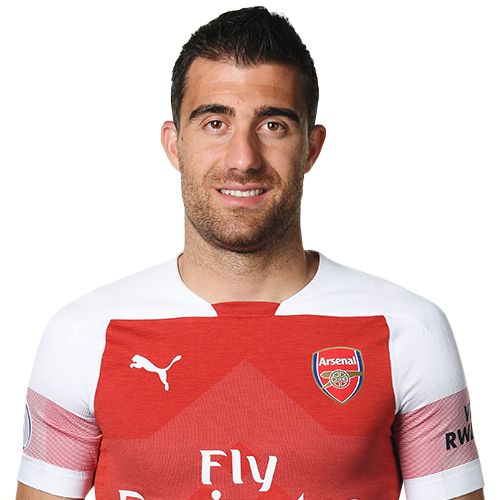 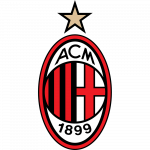 Sokratis Papastatopoulos is a Greek defender born in 1988. His professional career began at the Athens club AEK. As part of the team, he played for the first time on October 26, 2005 in a duel for the Greek Cup against Giannina, the game ended with a score of 3: 0. In that match Sokratis managed to score a goal.

In January of the following year, he was given a six-month lease by the Niki Volos club. Upon his return to AEK, he fought positions mainly with such famous players as Vangelis Moras, Bruno Cirillo and Troyanos Dellas.

On May 14, 2008, Kostas led the team as a captain on a duel with Panathinaikos as the club’s most recent history, before that there were no leaders in its history at the age of 20.

In the summer of 2008, the Greek was bought by the Italian club Genoa for 4 million euros. As part of the team, he played for the first time on September 27 in the game against Fiorentina.

In the middle of summer 2010, he signed a contract with Milan, which paid 5 million euros for Papastatopoulos. As part of the Italian grandee he failed to gain a foothold and next year he will be in Germany. In the Bundesliga, he was one of Werder Bremen’s best defenders for several seasons.

In 2013 he moved to Borussia Dortmund, it was his longest stay with 198 matches played.

And after all he was finally in Premier League as a centre-back of Arsenal.