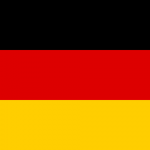 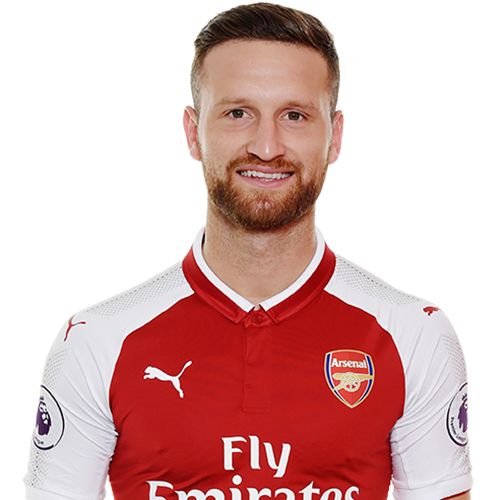 Shkodran Mustafi was born on April 17, 1992. It is worth saying that he has Albanian roots and even the citizenship of this country. Mustafi began his football career in modest German clubs until he ended up at the Hamburg academy.

For three years Shkodran was in the structure of “dinosaurs”, and then moved to “Everton”. He was not the first choice of coach Moyes and played only in some cups etc.

At the beginning of 2012, Mustafi asked David Moyes to let him go to Sampdoria. The coach and the club agreed with the footballer, and he left as a free agent.

In the beginning, Mustafi was only a reservist, but the situation changed in the 2013/14 season. The German defender took part in 33 matches of Serie A.

After the World Cup, Shkodran became a player of “Valencia”. Here the German fell into place and immediately became a player of the starting eleven. After two successful seasons with the “bats,” Mustafi again went with the German national team to a major international tournament. Interestingly, at the end of it, the German defender changed the club again – Arsenal signed a contract with Shkodran. Mustafi won the FA Cup in 2016/17, although he did not play in the final against Chelsea due to illness. Mustafi played for German national teams of all ages and even won the European Youth Championship in 2009. For the national team of his country, Shkodran made his debut in May 2014 in a friendly match against Poland. A month later, Mustafi went to the victorious World Cup for Germany, where he took part in four matches, until he was injured in the 1/8 finals. In 2016, Shkodran went to Euro and there for the first time scored a goal for the national team. A year later, the defender won the Confederations Cup with the German national team.