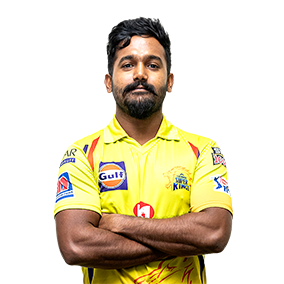 KM Asif, also known as Mohammed Asif, is an Indian cricket player who was born in Edavanna, Malappuram, on 24th July 1993. He is mainly a right-arm medium-fast bowler who represents the Kerala cricket team. Asif is a right-handed batsman, but his turn comes in the lower playing order.

Asif took three wickets off 25 runs. He showed great performance against Karnataka in the next game, where he took some crucial wickets, like Ravi Kumar Samarth and Mayank Agarwal. With his great skills and performance, he made his first List A debut at Nadaun against Himachal Pradesh.

In IPL 2018, Chennai Super Kings bought him for 40 lakhs after a bidding war with Mumbai Indians. Asif made his first IPL debut against Delhi Daredevils that season. Unfortunately, he only got to play two matches that season, but he still is a backup fast bowler for the team.