The PKL’s most anticipated season comes to an end as the Dabang Delhi KC lifts their maiden title. While wrapping this fantastic journey of 66 days, it’s time to recount the glory of seven players who were unmatchable at their respective position. Hence, Parimatch News brings you the Dream team of the 7 best players of the Pro Kabaddi League Season 8.

It was Pawan’s first PKL season as a full-time captain as the Powerstar was the Bulls stand-in captain in the previous season. He was also handed over the captaincy of Railways side which clinched the Senior Nationals championship at Ayodhya. And the explosive attacker continued the great captaincy run and led Bengaluru Bulls to the Semifinal round.

He has topped the raiding charts of the season for the third consecutive time with sheer dominance. Sehrawat is also the only raider from the Season 8 roster to cross the landmark of 300 raid points. 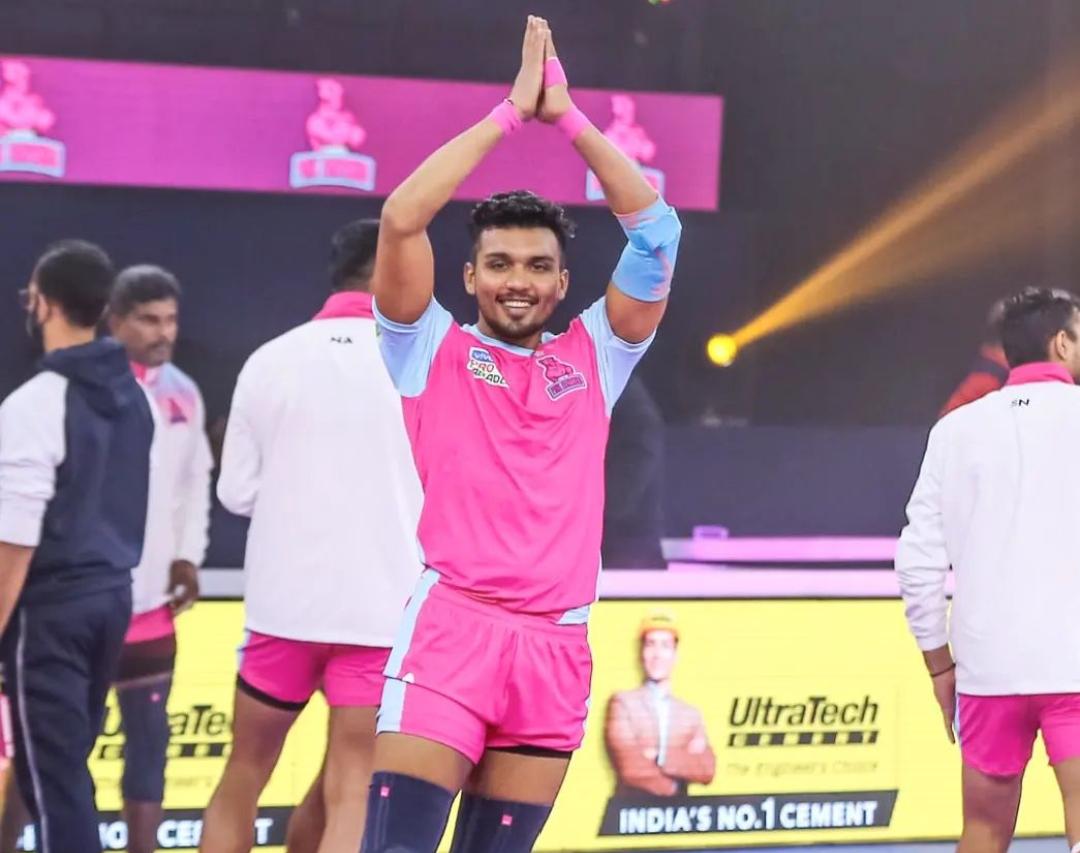 Arjun thoroughly enjoyed his breakthrough season with his new home Jaipur as the youngster emerged as the poster boy of the Pink City franchise. The 22-year-old possessed an old-school style of raiding with enriched skills and ruled the hearts of the Jaipur fans due to his immense consistency.

Pink Panthers paid a huge price of 96 lakhs to acquire the services of Deshwal as the gaffer Sanjeev Kumar Baliyan was keen to have him on his side. He displayed a one-man show in the Jaipur raiding department as his tally of 267 raid points had 59.2% contribution in their total raid points.

It is a tough choice to keep Naveen ahead of Maninder Singh in the team but the Bengal has to sit out as the Most Valuable Player of the Season can’t be missed out. Maninder had a better individual season scoring 267 raid points, although Naveen’s title-winning contribution made the final cut.

The Naveen Express finally added the first major team trophy to his cabinet after losing three straight finals of major competitions. He missed around seven games of the campaign due to injury but still ended up in the Top 5 highest raid points scorers of the season and was awarded the consecutive MVP award. 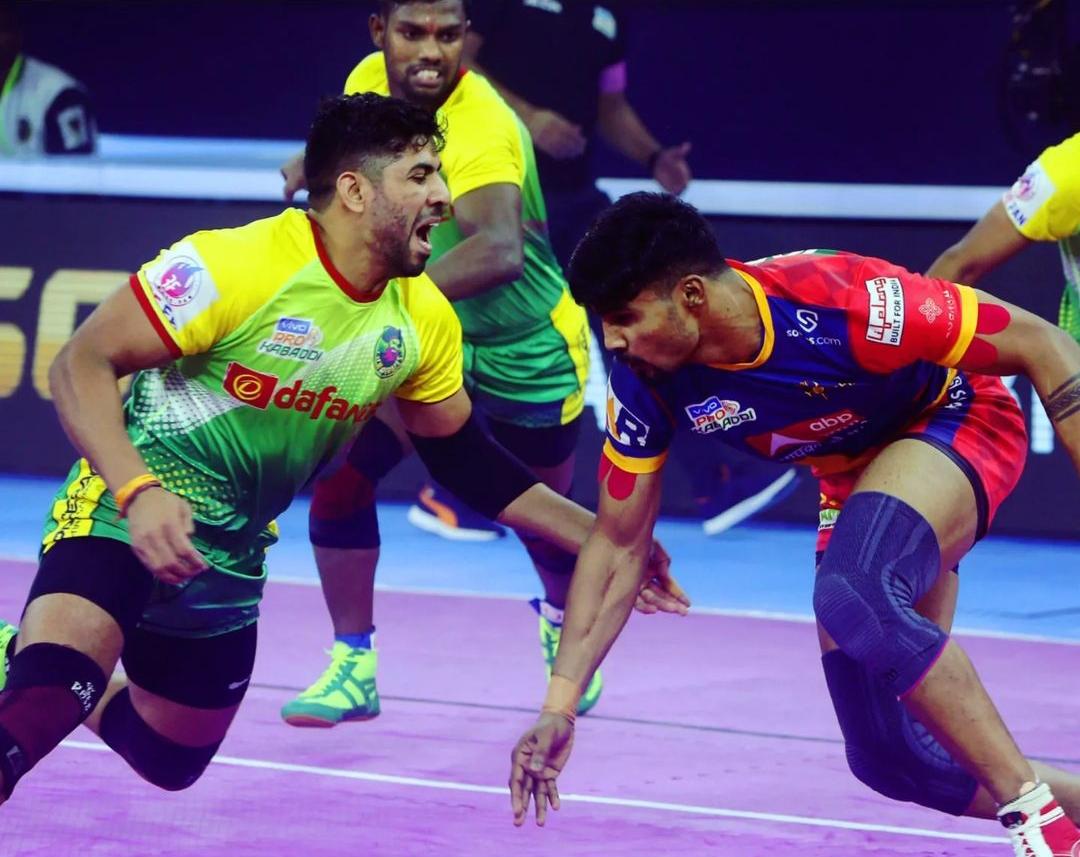 Neeraj was named assistant of captain Prashanth Kumar Rai after being the best defender of the Patna Pirates in the seventh edition. The right-cover defender acted as a leader of Patna’s defense and also led the franchise in a frequent absence of Prashanth from the mat.

The Services defender claimed 53 tackle points from 23 games averaging 2.3 per match with a strike rate of 43%. Apart from the statistics, Neeraj’s presence on the mat enabled freedom to Mohammadreza as he provided huge support to the gutsy advanced tackles of Iranian. Despite Surjeet having a slightly better record, Neeraj is our ultimate choice in the team of the season after his successful campaign with the Pirates.

There’s no better option than Jaideep for the left cover position in this team. The teenage sensation was the only cover defense representative among the eight highest tackle points scorers of season eight.

It is an incredible achievement to make it to the team of the season and to be considered among the seven best performers in his very first Pro Kabaddi League season. He stood in the fourth position of the tackle points leaderboard with 66 points with none of the other Haryana defenders crossing the 50-point mark.

Tamil Thalaivas were acquainted with the potential of Sagar when he displayed a promising start of his PKL career in Season 7. Hence they rewarded the right corner defender with retention and a first-choice status which boosted his confidence as he eventually delivered his best to keep the management’s faith in him.

It’s not easy to become the best defender of the team when the legendary Surjeet also happens to be your teammate but the youngster played like a man on a mission. He left no stone unturned to own the orange armband and held it until the Tamil Thalaivas campaign was ceased.

Iran has just got a flag bearer to continue their defensive supremacy in the Pro Kabaddi League. First Sultan Fazel Atrachali then the beast Abozar Mighani and now the Prince Mohammadreza, there’s always one Iranian defender turning as a nightmare for the PKL raiders.