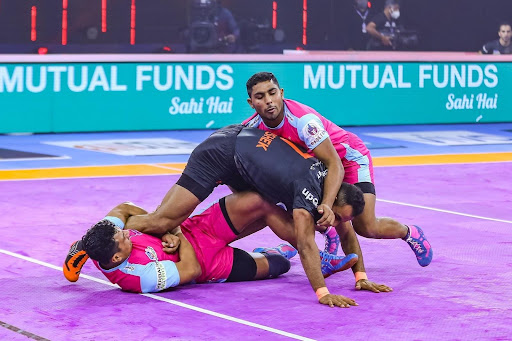 Defending champions Bengal Warriors will square off against Jaipur Pink Panthers in Match No. 30 of PKL Season 8 at the Sheraton Grand Whitefield Hotel and Convention Centre in Bengaluru on Monday.

The match promises to be an exciting lower mid-table clash as the Warriors and Pink Panthers occupy the ninth and the eighth position in the points table respectively. Both teams have two victories to their name while Bengal has played an extra match.

The Warriors have averaged 21.8 raid points per match and inflicted a total of 7 All Outs in the season so far. They have been let down massively by their defensive unit as they conceded 61 raid points to their opposition in the last two matches.

Things aren’t very bright for the Jaipur Pink Panthers either. They have averaged 20.5 raid points per match and inflicted just 4 All Outs. While the Panthers may have slightly better defensive statistics, they have also faced an easier set of opponents.

Bengal Warriors began their campaign with a scintillating 38-33 win over UP Yoddhas courtesy of Esmaeil Nabibaksh’s all-round performance. The Iranian collected 3 tackles, 1 bonus, and 7 touchpoints in that match.

They beat Gujarat Giants 31-28 courtesy of Maninder Singh’s raiding prowess and Rinku Narwal’s agility in the defense. However, they have been on a three-match losing streak since then, first narrowly losing 36-35 to Bengaluru Bulls followed by crushing 52-35 and 44-30 defeats to Dabang Delhi and Patna Pirates respectively.

Jaipur Pink Panthers began their Season 8 campaign with a 34-27 loss to Gujarat Giants. However, they made a valiant comeback by eking out Haryana Steelers and UP Yoddhas with 40-38 and 32-29 margins respectively. In both the matches, Deepak Niwas Hooda and Arjun Deshwal raided in tango to give their side the upper hand.

However, their winning run came to an end through U Mumba’s hands as they defeated the Panthers by a nine-point margin.

Arjun Deshwal: The Jaipur Pink Panthers raider has lived up to his hype of being the most expensive Category B player in PKL auction by garnering 53 raid points in his last four matches. He will be ably supported by Deepak Niwas Hooda in the raiding department.

Maninder Singh: After having a subdued start in the first two matches, Maninder Singh made a decent comeback by completing a ‘Super 10’ in all of his previous three matches. However, he will need Bengal’s defense to back him up. 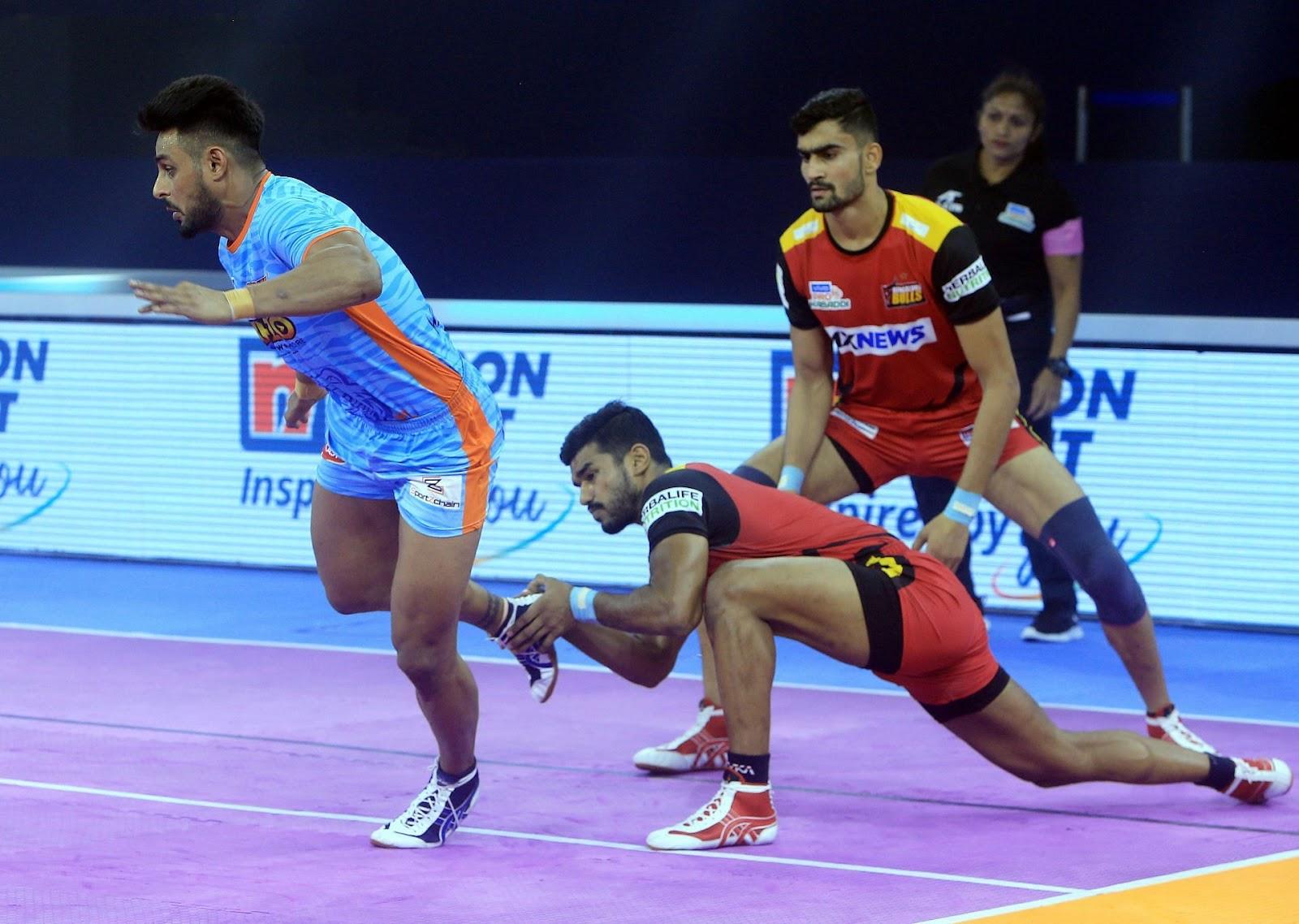 Bengal Warriors don’t have a very strong defensive unit while Deepak Niwas Hooda and Arjun Deshwal have been collecting points for fun while surging forward. If Jaipur Pink Panthers can contain the threat of Maninder Singh, they can smell victory. Hence, we predict a tight win for the Panthers. 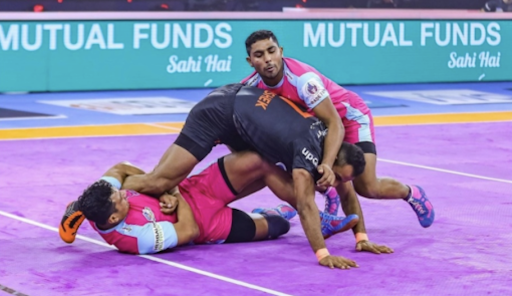