Why did Mumbai Indians buy this veteran spinner for IPL 2021? 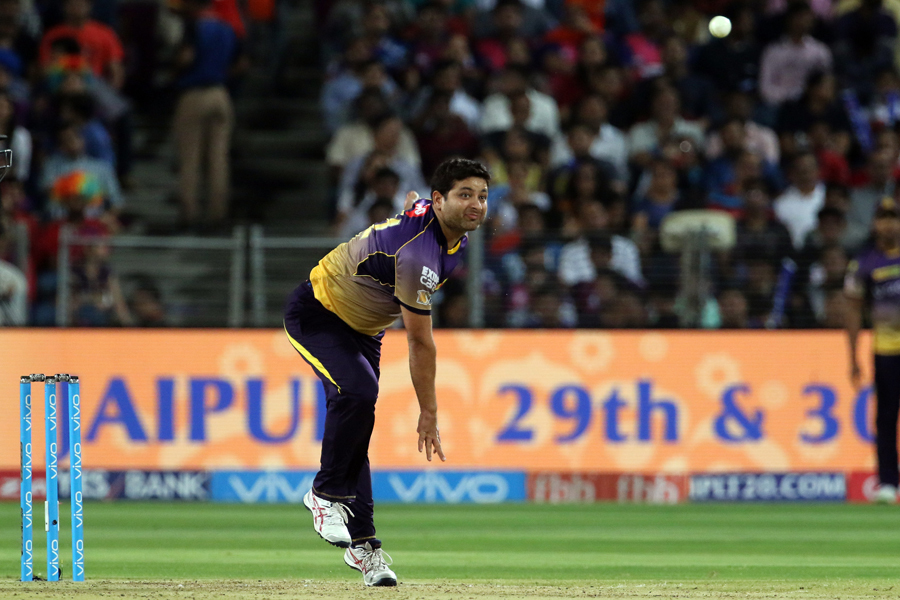 The five-time Indian Premier League (IPL) winners Mumbai Indians were one of the busiest teams in the auction that was held ahead of the IPL 2021 edition. While the squad has been more or less settled for the most successful team in the history of the cricket tournament, they still needed to plug in a few holes, majorly, in the spin department.

Mumbai Indians were among the most engaging teams in the auction table for IPL 2021 as they went down 22 players such as Adam Milne, Piyush Chawla, Jimmy Neesham, Nathan Coulter-Nile, Arjun Tendulkar, Yudhvir Charak and Marko Jensen.

Why is the list of the players was certainly impressive for the Mumbai Indians, the selection of Chawla who was brought for a higher price of INR 2.4 crores certainly raised eyebrows as he was coming off an ordinary season with the Chennai Super Kings in IPL 2020, having played in the Kolkata Knight Riders side for several years.

Former India wicket-keeper and talent scout for Mumbai Indians, cricketer turned commentator Parthiv Patel explained the idea behind the franchisee gunning for Chawla as they needed an experienced Indian spinner in their ranks.

“He knows how to bowl on Chennai wicket or on slow and low wickets. So, I think Mumbai Indians have covered all their bases. It depends on where they are playing, so it won’t be a disadvantage. That’s what champions can do, even after winning a tournament they try and fill spots, and that’s exactly what Mumbai Indians have done,”

Parthiv was quoted as saying.

“I don’t think it is a disadvantage for Mumbai Indians, because if you look at the Mumbai Indians squad last year, there was only one thing which everyone could notice; they didn’t have an experienced spinner. They have Krunal Pandya and Rahul Chahar, but they needed someone experienced, and that’s what Mumbai Indians did in this auction. They got Piyush Chawla, a very experienced campaigner in IPL,”

Chawla is more of the most successful bowlers in the history of IPL with 156 wickets in as many as 164 matches so far in his career.